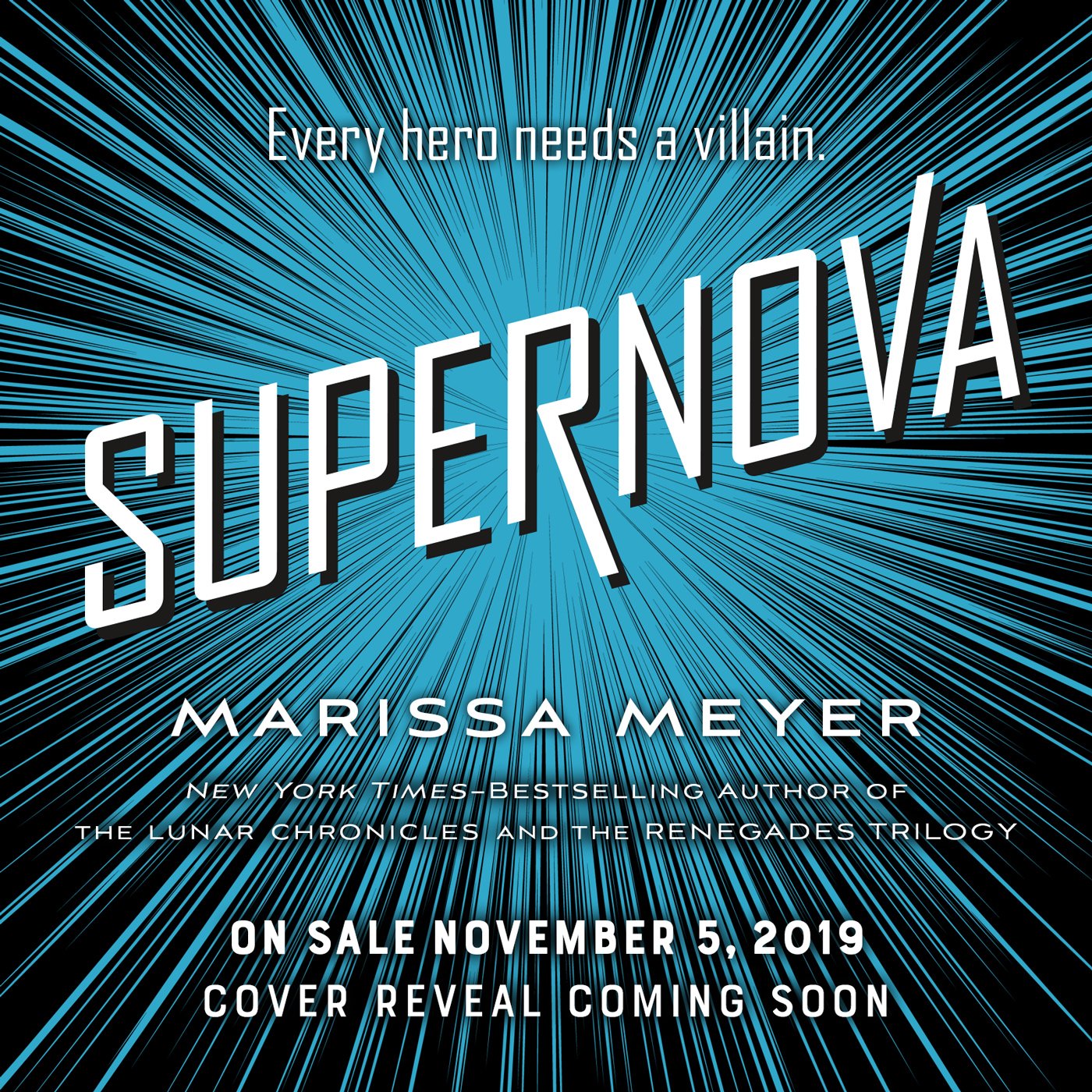 –Wicked and the Wallflower by Sarah MacLean
–Havenfall ARC by Sara Holland
–Crave ARC by Tracy Wolff ✓
–Loveboat, Taipei by Abigail Hing Wen ✓
–Every Other Weekend by Abigail Johnson ✓
–The Stars We Steal by Alexa Donne
–What I Want You to See by Catherine Linka