BOOK two OF THE BENCHED TRILOGY 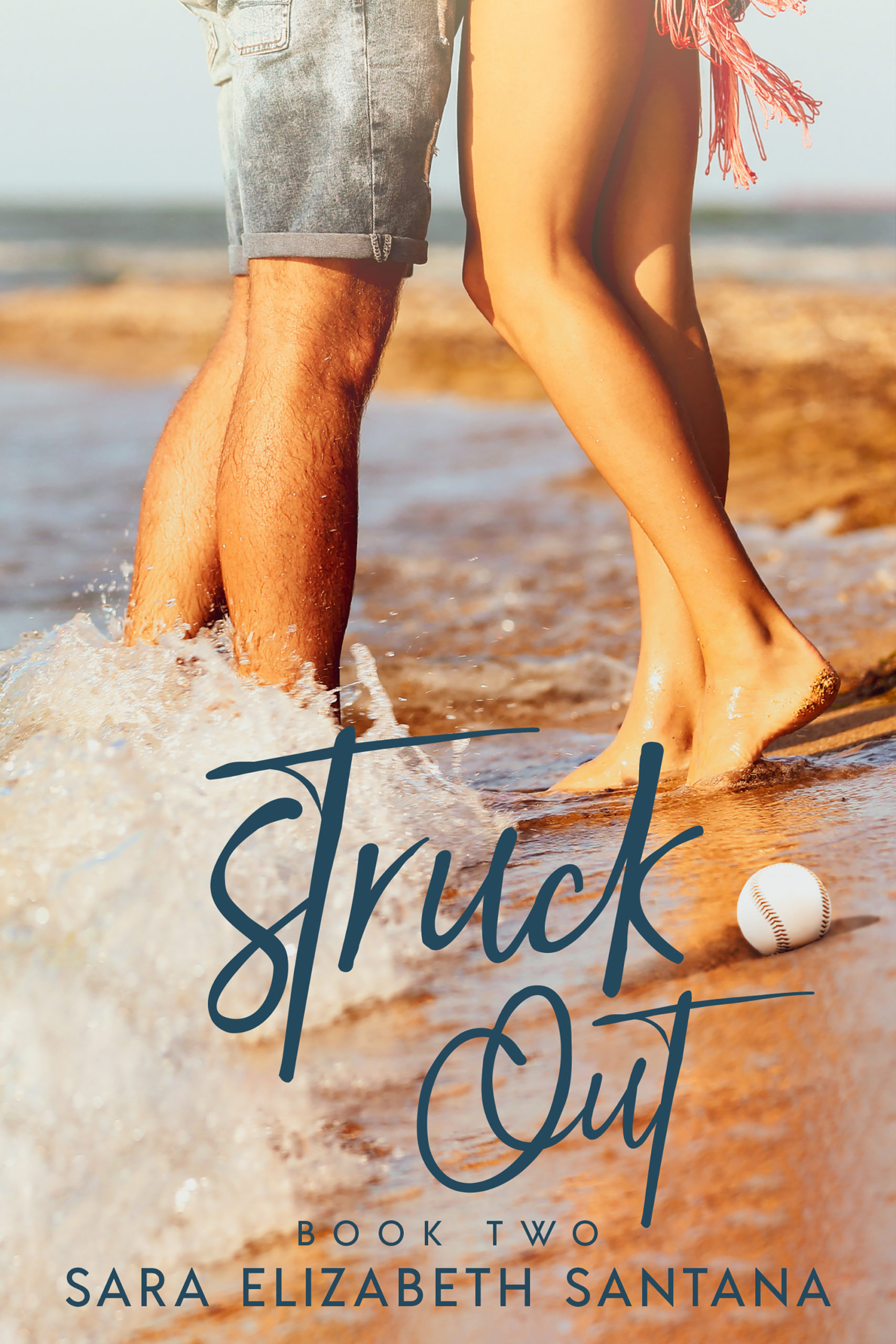 Sydney Lennox had no idea that when she drunkenly kissed her best friend, Drew Humphrey, that it might become the best thing that’s ever happened to her.

Influenced by the disastrous marriage her parents had and the responsibilities that have fallen on her shoulders because of it, Sydney is reluctant to fall in love with anyone, reluctant to let anyone have her attention for longer than an hour or two. But Drew is sexy and funny and she can’t get that kiss out of her head. When she suggests that they have a repeat, Drew challenges her to more than that. He wants the two of them to have a chance, a real chance and, maybe because she’s having a hard time watching her best friend so in love, Sydney finds herself agreeing to it.

Soon Sydney is falling in love herself and everything seems perfect, like out of a fairytale. Drew loves everything about Sydney, the good parts, the bad parts and the parts she thought no one would ever understand.