Ferris Bueller’s Day Off meets Nick and Nora’s Infinite Playlist in this romp through the city that never sleeps from the New York Times bestselling author of Since You’ve Been Gone.

Kat and Stevie—best friends, theater kids, polar opposites—have snuck away from the suburbs to spend a night in New York City. They have it all planned out. They’ll see a play, eat at the city’s hottest restaurant, and have the best. Night. Ever. What could go wrong?

I am SOOOOOOOOOOOOOOOOOOO excited to be a part of this blog tour today. I have known Morgan for YEARS and am always EAGER and maybe a little GREEDY when a new book comes out by her. In fact, this might be the first time that I’m not THERE when a new book comes out, to get my book signed. I am attending her virtual event via Chevalier’s Books and got my hands on a signed, personalized copy so there is that. AND I’m lucky enough to help spread the word this week about this wonderful book. Read on for details about the book and how to get your hands on your own copy! 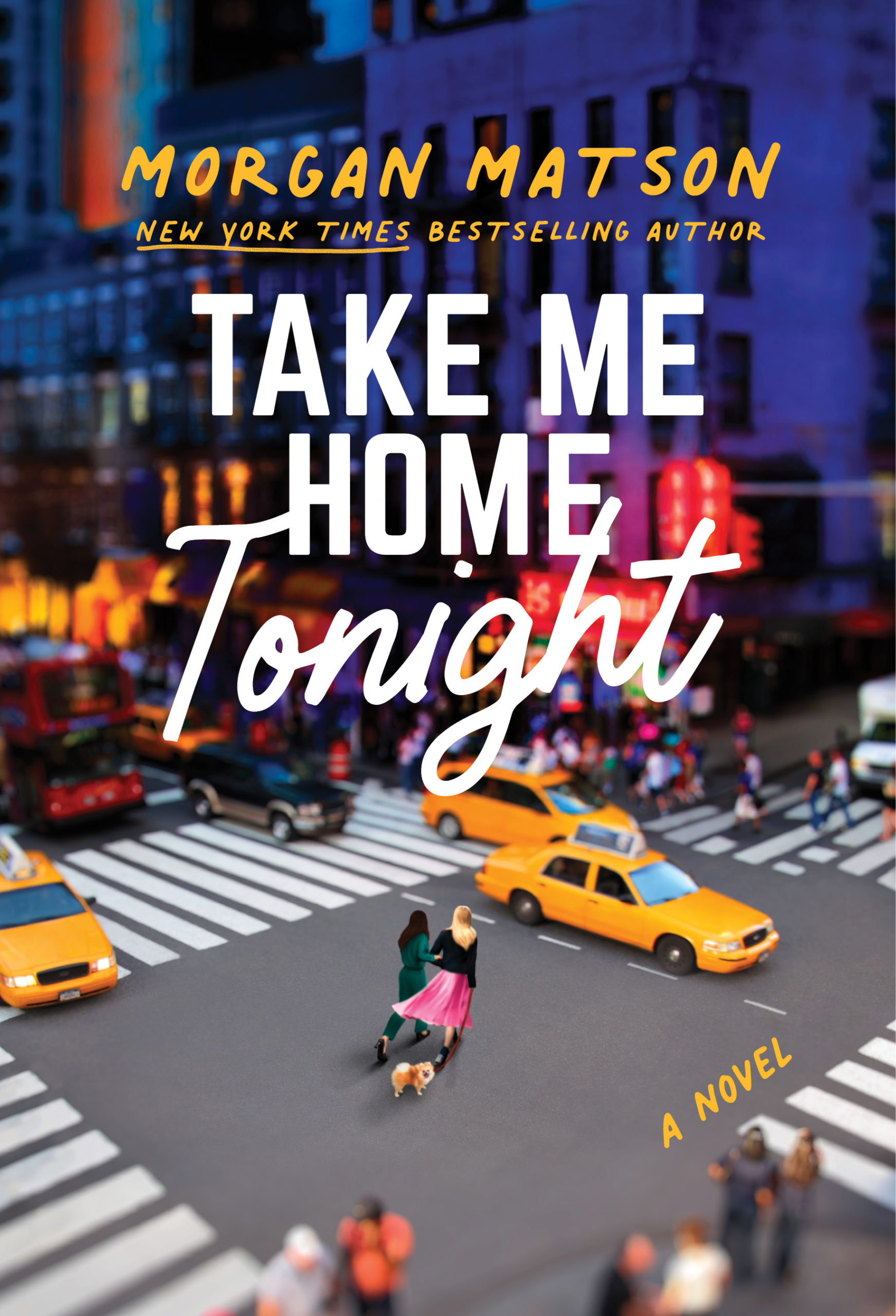 Ferris Bueller’s Day Off meets Nick and Nora’s Infinite Playlist in this romp through the city that never sleeps from the New York Times bestselling author of Since You’ve Been Gone.

Kat and Stevie—best friends, theater kids, polar opposites—have snuck away from the suburbs to spend a night in New York City. They have it all planned out. They’ll see a play, eat at the city’s hottest restaurant, and have the best. Night. Ever. What could go wrong?

Well. Kind of a lot?

They’re barely off the train before they’re dealing with destroyed phones, family drama, and unexpected Pomeranians. Over the next few hours, they’ll have to grapple with old flames, terrible theater, and unhelpful cab drivers. But there are also cute boys to kiss, parties to crash, dry cleaning to deliver (don’t ask), and the world’s best museum to explore.

Over the course of a wild night in the city that never sleeps, both Kat and Stevie will get a wake-up call about their friendship, their choices…and finally discover what they really want for their future.

That is, assuming they can make it to Grand Central before the clock strikes midnight.

this book is available now! Grab your copy at the links below! 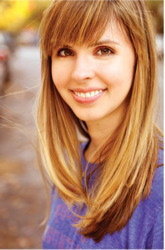 Morgan Matson is a New York Times bestselling author. She received her MFA in writing for children from the New School and was named a Publishers Weekly Flying Start author for her first book, Amy & Roger’s Epic Detour, which was also recognized as an ALA Top Ten Best Book for Young Adults. Her second book, Second Chance Summer, won the California State Book Award. She lives in Los Angeles. Visit her at MorganMatson.com.

YOU CAN FIND HER AT THE FOLLOWING LINKS:

Look, guys, maybe I’m a little biased but I adore the hell out of Morgan, I’ve been loving her books since I read her first one almost a decade and I loved this one as well. Every time I read one of Morgan’s books, I’m reminded of how well she is able to write such human stories. Her stories are always full of adventures and hijinks and laughs and moments that make you cry and at the heart of that are these very real, very genuine, very familiar characters. She writes characters that feel so real, that leap off the page SO much that you feel as if you could pick up your phone and text any of them at any time. Except, of course, these girls because a night of hijinks in New York City without phones – one left behind, one broken – means a night of chaos because, let’s face it, I grew up without a cell phone but wouldn’t last a day without one now. The beginning of the book started of a little slower to me and I kept wondering where things were going until bam! An event happens, and the book splits into two points of view, one being Kat and the other being Stevie. Once that happened, I was absolutely hooked. The girls have a crazy, chaotic and messy night with good and bad things happening all around and I was in love with the journey, constantly waiting to see what would happen next. I’ve never been to New York City so the city felt magical and almost a character in itself, guiding the girls from point A to point Z, all the way back to point B. While there is definitely some romance in it – is it a Morgan book without some kissing?! – the story focuses mostly on friendship and family and I’m in love with a good friendship story. Through the ups and downs, I enjoyed following Kat and Stevie’s adventures AND, as always, I love appearances from past characters too ;)

4 winners will receive a finished copy of TAKE ME HOME TONIGHT, US Only.