It took me forever to get back into the Vampire Academy series. I read the first three super quickly and Shadow Kiss broke my heart. Then all my friends told me, “oh the last three are even worse.”

And since I have such a long “to-be-read” list, I just moved on to other books.

Well, I’ve had SUCH an issue getting into books lately that I thought it would be good to get back to Rose Hathaway and her journey as a dhampir in the Vampire Academy world. And I’m so glad I did. I busted through Blood Promise, and am currently reading the 5th book, Spirit Bound. These books. Oh man. Addicted. 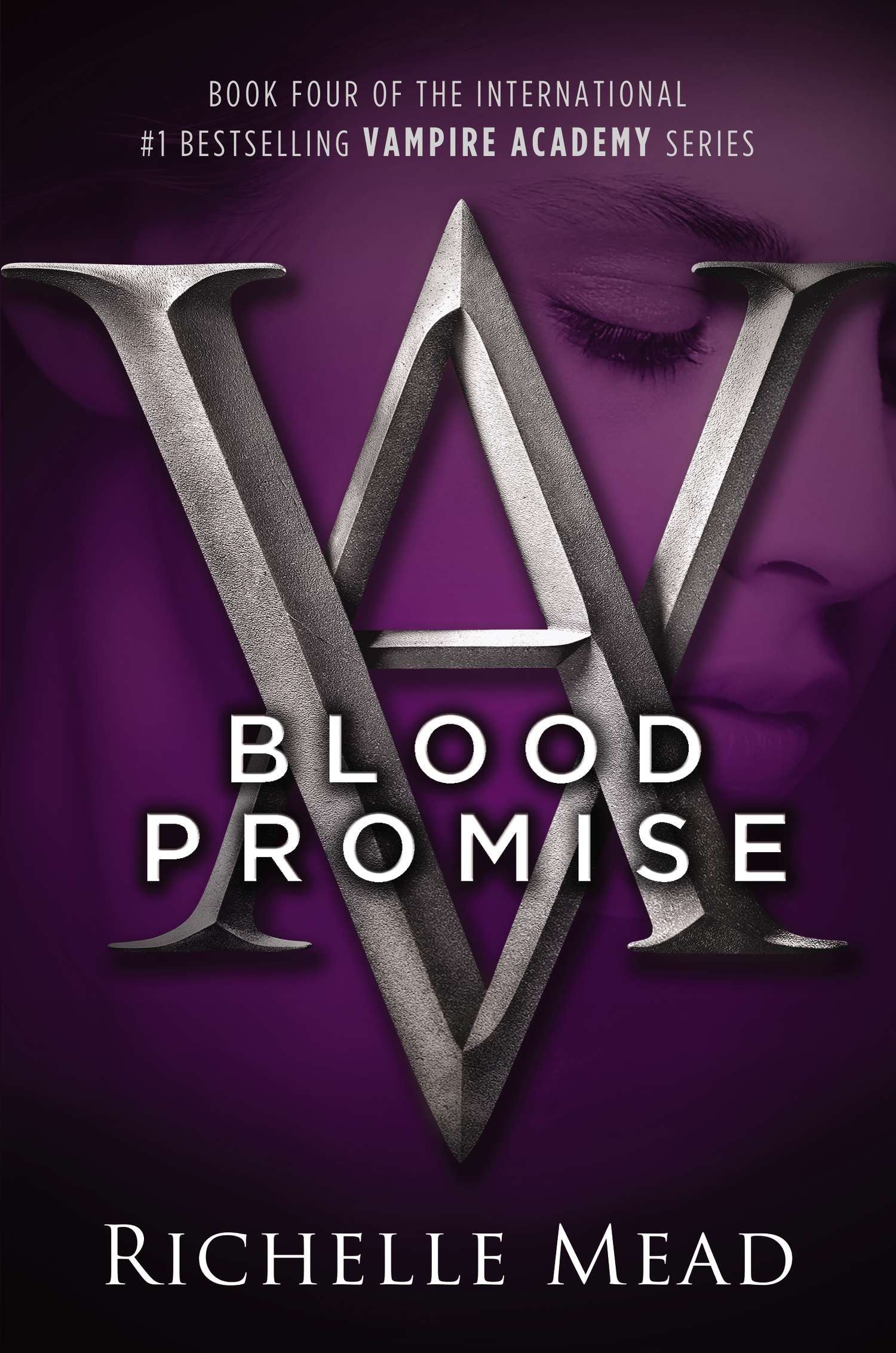 The 4th novel of the Vampire Academy series

Rose Hathaway’s life will never be the same.

The recent attack on St. Vladimir’s Academy devastated the entire Moroi world. Many are dead. And, for the few victims carried off by Strigoi, their fates are even worse. A rare tattoo now adorns Rose’s neck, a mark that says she’s killed far too many Strigoi to count. But only one victim matters . . . Dimitri Belikov. Rose must now choose one of two very different paths: honoring her life’s vow to protect Lissa—her best friend and the last surviving Dragomir princess—or, dropping out of the Academy to strike out on her own and hunt down the man she loves. She’ll have to go to the ends of the earth to find Dimitri and keep the promise he begged her to make. But the question is, when the time comes, will he want to be saved?

Now, with everything at stake—and worlds away from St. Vladimir’s and her unguarded, vulnerable, and newly rebellious best friend—can Rose find the strength to destroy Dimitri? Or, will she sacrifice herself for a chance at eternal love?

I’m not sure what I was expecting from this book, but what I received was completely surprising.

It was really slow to start, which is a big reason why it doesn’t get a full five out of five stars. The first third of the book dragged on for a long time. I love Rose but a lot of that part was internal and I missed her fighting and her humor, and while I enjoyed the path she was taking, and what she was doing, it was just really slow. Nothing about it was grabbing, not after the epic, action-filled ending of Shadow Kiss.

However, when Rose finds Dimitri and the novel begins to pick up, I busted my way through. I couldn’t stop reading. I was surprised at what happened when they finally met again and I couldn’t handle it. My emotions were on an up-and-down dizzy roller coaster and I honestly couldn’t even guess what would happen next. Because this series has concluded and the spin-off, Bloodlines, is so far in as well, its not hard to run into spoilers. I’ve tried as best as I could to avoid them, but I do know some things. But I just didn’t see this, and it really has me guessing so much at what happens in the last two books. I honestly have no idea what direction this is taking.

And that’s what makes this book so good. Richelle both gives you, the reader, what you want and takes it away as well. She has you guessing at every turn. Rose is conflicted about so many things and she’s such a great writer, that you’re conflicted too! You can’t decide either, and your emotions…they just can’t handle it.

I seriously don’t know how Richelle did this to her fans. Its so cruel haha. The cliffhanger was incredible too. How could someone to do that! Luckily I already had Spirit Bound on my Nook, so I didn’t have to wait more than 2 seconds to start in on the next book, but sheesh. What a cliffhanger. She’s damn good at that.

Now I’d write more, but I’m not going to. One, so you can get off this computer and read the book (or the series, if you haven’t. Which, in that case, you need to be reading the review for Vampire Academy, not the 4th book. I’m just saying). Two, I need to get off this computer so I can go finish the 5th book!

I recommend this entire series. The books just keep getting better and better. If you’re stuck on book one or two or three, keep going! Don’t stop. They are great books. I am NOT a fan of vampire books but these books. My god.

And I just picture the beautiful and crush-worthy Zoey Deutch as Rose, and I’m good to go!

Oh, and Danila Kozlovsky too ;)

I hope you enjoyed this week’s Book of the Week. I hope you enjoy the addition of GIFs in my posts too. I’m becoming addicted to them. They’re amazing. Get used to it! ;)