A wunderkind young set designer, Emi has already started to find her way in the competitive Hollywood film world. 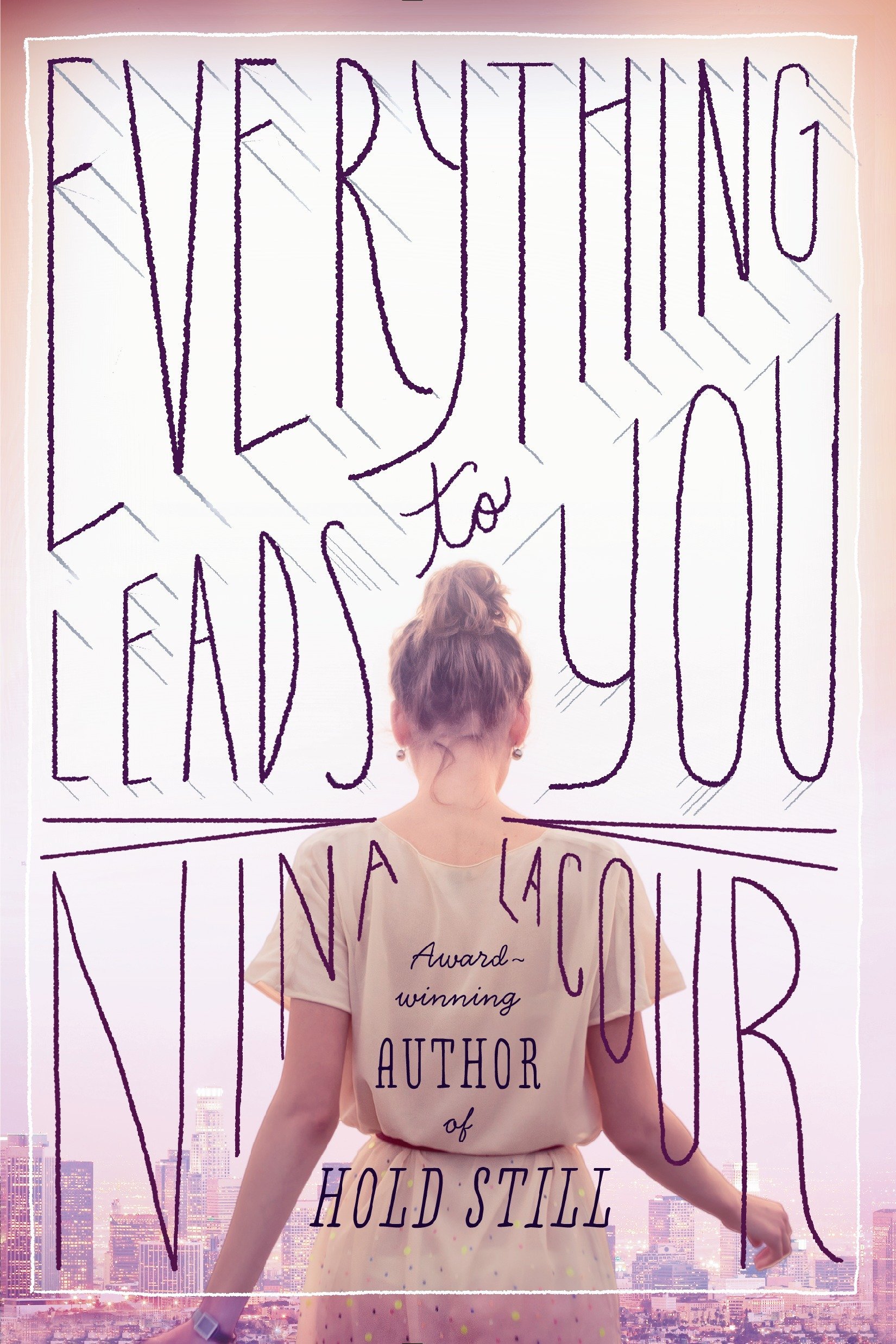 A wunderkind young set designer, Emi has already started to find her way in the competitive Hollywood film world.

Emi is a film buff and a true romantic, but her real-life relationships are a mess. She has desperately gone back to the same girl too many times to mention. But then a mysterious letter from a silver screen legend leads Emi to Ava. Ava is unlike anyone Emi has ever met. She has a tumultuous, not-so-glamorous past, and lives an unconventional life. She’s enigmatic…. She’s beautiful. And she is about to expand Emi’s understanding of family, acceptance, and true romance.

So I won a giveaway that Victoria Scott was holding a couple months back, which earned me a signed ARC of Salt and Stone (!!!) and a few other books as well. This was one of the books in there. I needed something contemporary and decided I would read it.

First off, can I just please meet Nina so I can kiss her for writing this story? Seriously. It is absolutely beautiful. Its so refreshing to read a lesbian romance and one that just feels so incredibly genuine. It didn’t read like it was a LGBT book, like its purpose was to highlight a LGBT relationship. It read like a normal contemporary romance and that’s what made it beautiful. It wasn’t forced or fake. The growing friendship and romance between Emi and Ava is slow, steady, and real, and I loved every minute of it. It was refreshing to read, and it just felt so effortless on the page, as if I could easily read a relationship between two girls and have it feel so real.

But I also loved the background of it as well, the mystery of the letter and the bigger mysteries that it leads to. I love how it brings all these people together, besides just Emi and Ava. Its such a great character novel. Every character breathes life into the book, into the story, no matter how small they are. Even just the character of the movie industry/business and the character or Southern California just felt so real and deep. I’ve lived in Southern California my entire life and I really enjoyed to see so much life in it.

Honestly, plain and simple, I was really impressed with this book. I had never heard of it, to be completely honest and I hadn’t heard of Nina either. I’m really glad this book was in that box I won though because I sincerely enjoyed. It was a beautiful story of incredible characters in my own backyard, and it was incredible to read such a real and genuine relationship between two girls. Thank you, Nina, so much for writing this book.