Today, I made the all day sustaining (except to hobbits like Pippin) food, lembas bread from the iconic Lord of the Rings series!

I love to read about food in books and I love food in movies and TV shows. I’ve always wanted to try making them but I’m honestly a terrible cook – I rarely make anything without heating something up easily in the microwave or the stove. I am not nearly as creative as some of the amazing people on the internet who come up with some amazing fictional food recipes! So I decided to approach it from a different angle – I would find recipes for some of my favorite food in fiction and try them out and share it with you! Are they easy? Are they doable? Did I mess up? Did it taste good?

And, of course, I’ll always give credit to the recipes that I tried!

There is food all over the Lord of the Rings books – especially when it comes to the appetites of the hobbits, like Pippin, who can eat FOUR lembas breads in one sitting, just for breakfast – not even second breakfast! Lembas was one of the FIRST fictional foods I thought of when I decided to start this new segment. I wasn’t quite sure what to make of it – they never made it sound so appealing in either the books or the movies. 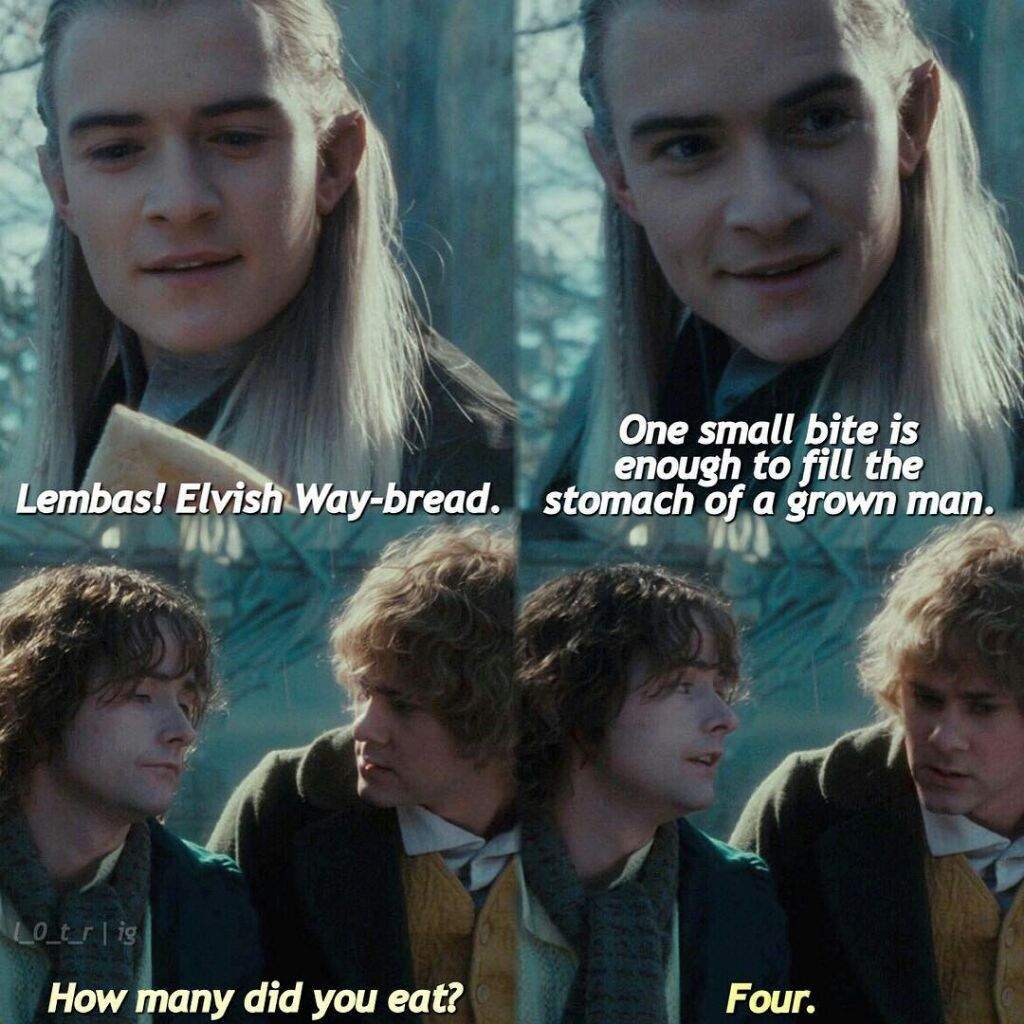 I found a recipe from The Quotable Kitchen online that looked like something that I was capable of and sounded like it would be kind of yummy so I decided to give it a try. You can check out the recipe here. 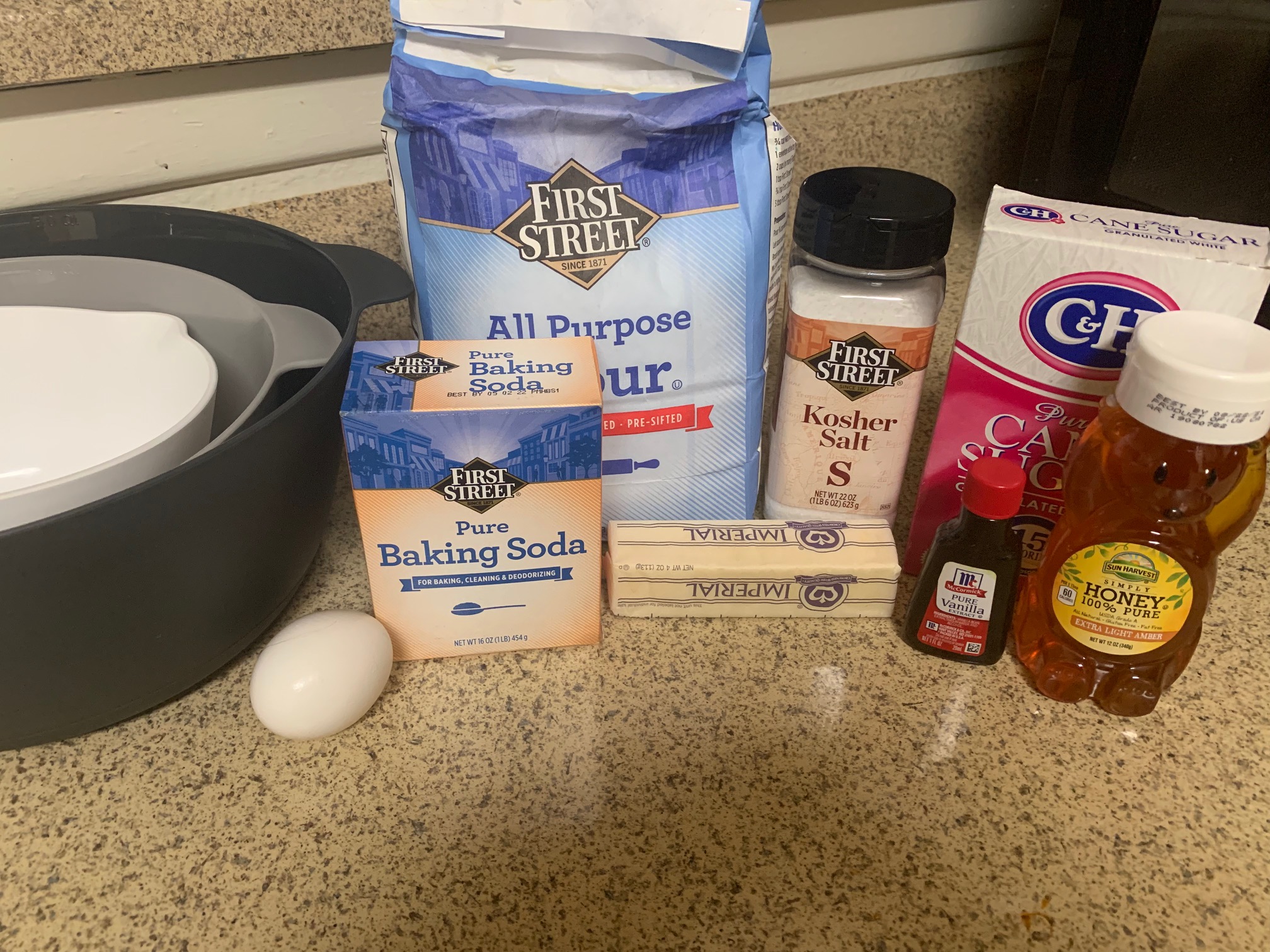 Cost To Me – I’ve started buying more ingredients lately because of Fandom Foodie Friday so I only had to buy baking soda and honey – the rest I had from previous foods. All in all though, I would say roughly $20-25? The honey was the most expensive part and you use a ton of honey for the recipe.

Time It Took – I do not have a mixer or a rolling pin so I improvised. Because of that, I think it took me longer – it was roughly about an hour. 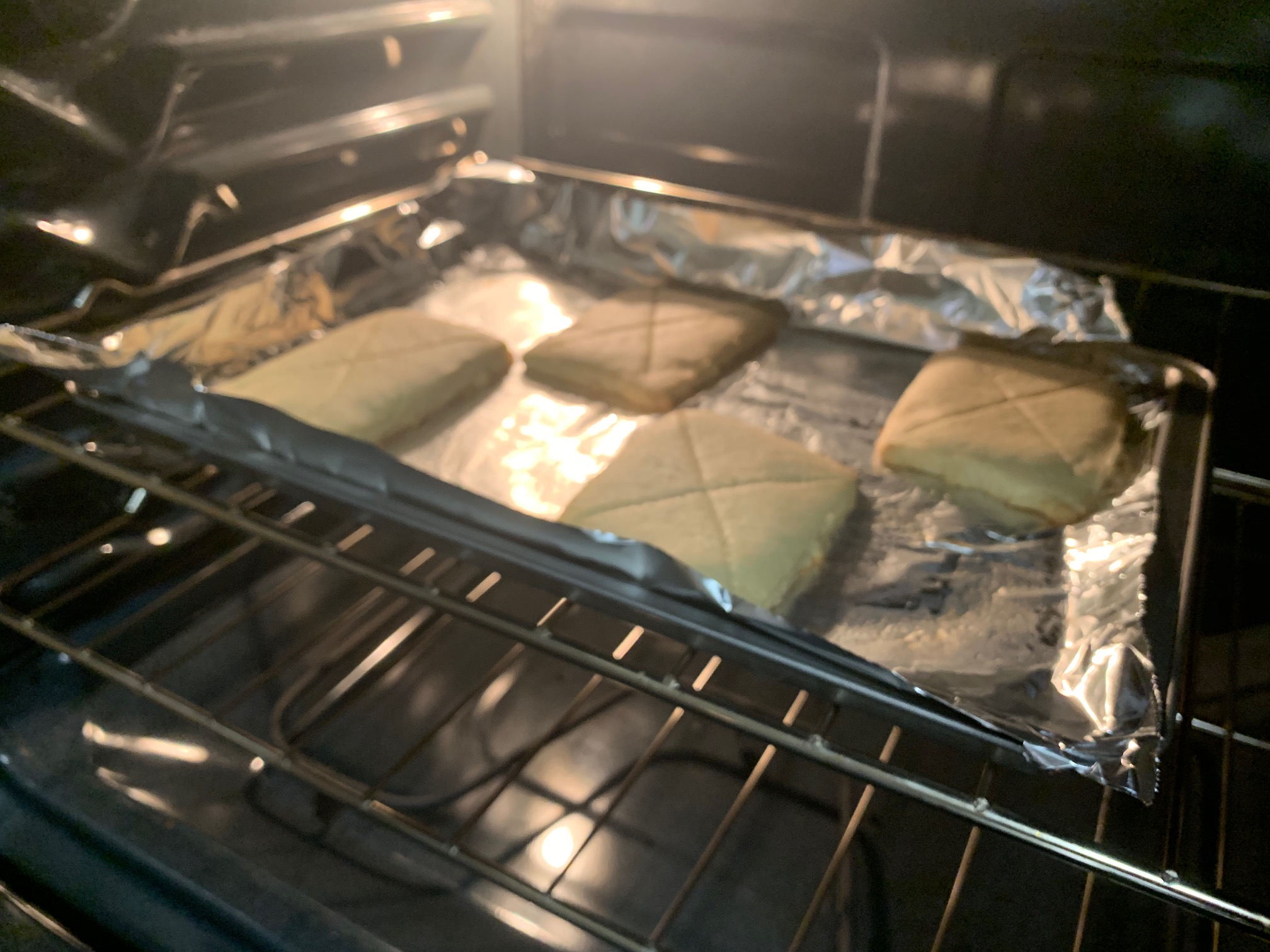 There was nothing inherently difficult about it but it was definitely time consuming. I think if I had better baking tools – a mixer, even a hand one, a rolling pin, even a larger cookie sheet. Mixing the butter and sugar without a mixer was SUPER hard, I ended up just using my hands because it was easier than trying to mix it by hand. Honestly though, it was just mixing ingredients and making a dough. I wish I had a cookie cutter or something – I did use a knife to cut out pieces of the bread and so they ended up lopsided.

These are actually super super delicious! I think the addition of honey is what made it delicious and it definitely is a short bake so it can be soft and warm to eat. I think probably the longer it sits there, the harder it gets and the more its like the lembas bread that we know from the books. It was really good though and it definitely made my kitchen smell AMAZING.

I’m really proud of the way this one turned out. I honestly did NOT know how it was going to turn out, with no mixer or rolling pin or cookie cutter or anything. I literally did this on my day off, when my boyfriend and our roommate wasn’t home, so if I messed it up super badly, NO ONE would see it and I was pleasantly surprised with how it turned it out. It definitely wasn’t easy and it definitely made a HUGE mess all over my kitchen – but I’m a messy cook/baker so I’m not that surprised about that part. All in all, they came out pretty good. They aren’t as pretty as I would have liked them but I think that was my cutting them out of the dough with a knife strategy and I definitely know that a cookie cutter might work better next time. 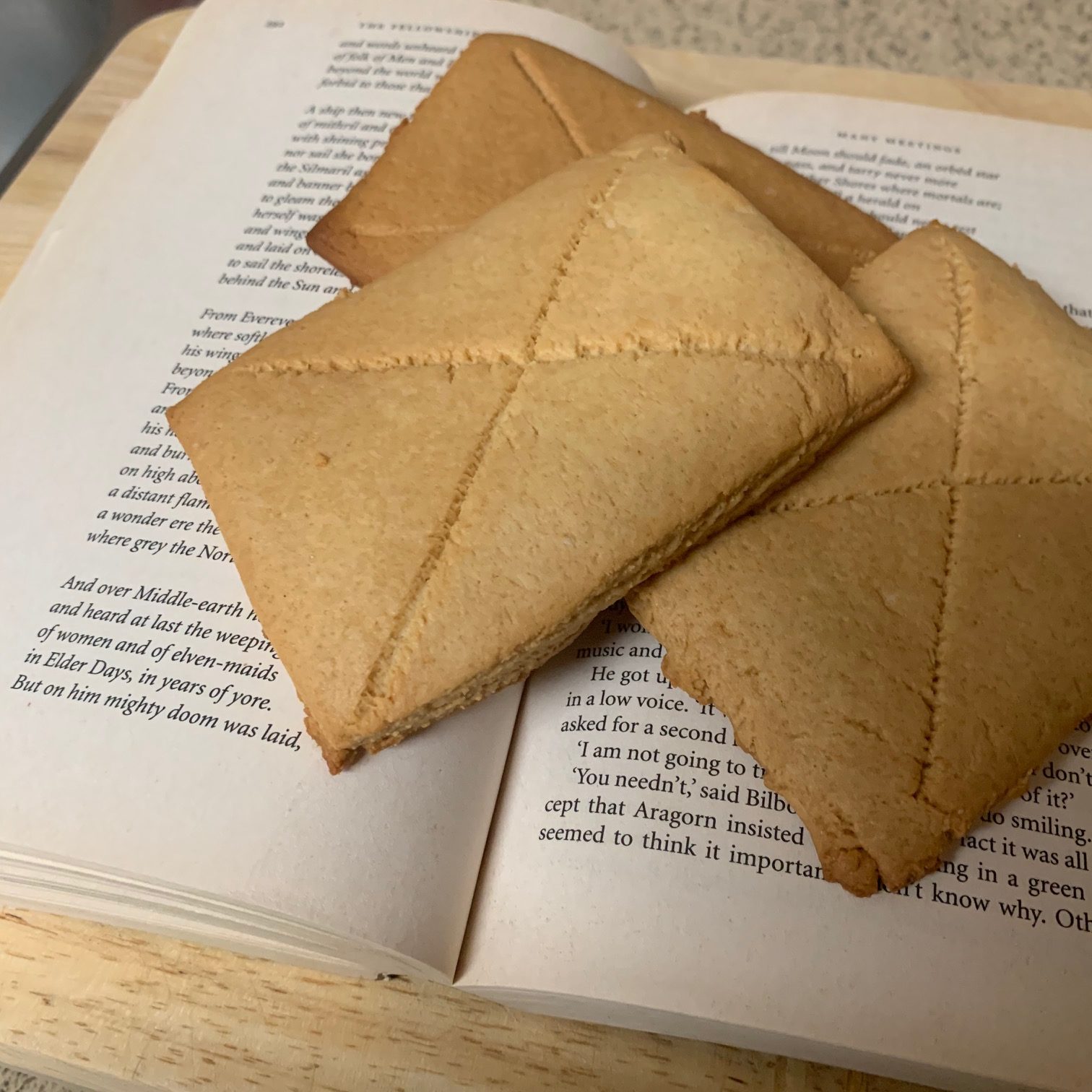 Don’t forget to check out The Quotable Kitchen for this recipe and so many more!