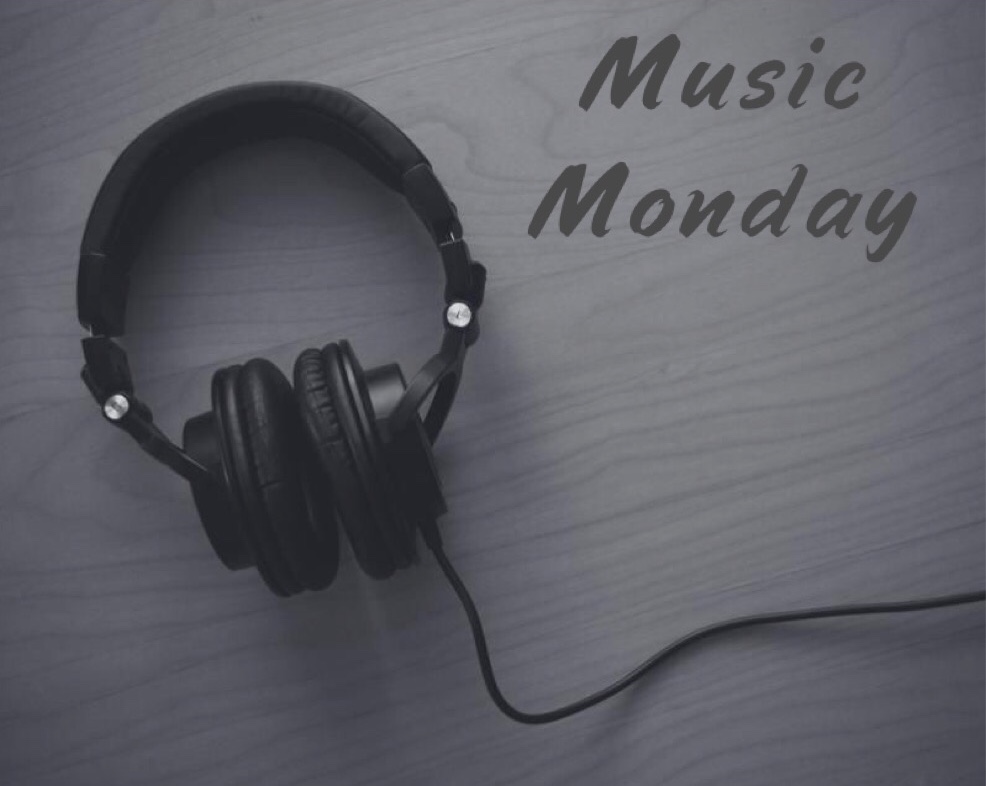 anything musical related that you’re feeling awesome about that week. Here on What A Nerd Girl Says, I will almost always share a song that I’m super into that week and the music video, if any, that goes with it!

So, as I’ve mentioned lately, I’ve been listening to a LOT of Disney music lately, especially at work. We have Pandora set up at work to be our hold music and we can play it on speakerphone while we are working and its great. My bosses let me put it on Disney Pandora and its all great. Well, a song popped up one day and, while its not from a Disney film, I was truly blown away by WHO sang it and how freaking WONDERFUL his voice is.

Artist – Originally Elton John and Sung by Taron Egerton, which is SO fitting as Taron stars as Elton in Rocketman, which releases May 31st.

Album – Originally from the 1983 album, Too Low for Zero, and then the Sing soundtrack

This honestly makes me even more excited to see Rocketman when it releases this spring. I adore Taron and think he did a fantastic job in the Kingsman movies but I had NO idea he was such an amazing singer, truly there is some serious talent there and I’m really excited to see him portray Elton John.