For the past year, I’ve had the incredible privilege (or something like that, my wallet may disagree with me…) to be a Broadway season ticket holder at Pantages Theater in Los Angeles.

A little over a year ago, when it was announced that Hamilton was coming to Los Angeles, and everyone was talking about insane it was going to be to get tickets, one of my friends posted about getting season tickets to Pantages Theater, our Broadway location in Hollywood. I knew that meant it guaranteed tickets to Hamilton and I immediately signed up with her. It was one of the best decisions I’ve made and I had an incredible year as a season ticket holder, especially since I just LOVE musicals so much!

Hedwig and the Angry Inch 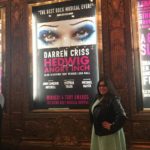 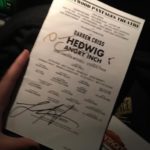 I had actually never listened to Hedwig before, even though I’d heard a lot of good things about it. People kept telling me it was loud and the lights could be a bit much but I’m a frequent concert goer so I wasn’t too concerned about that. Plus, Darren Criss! I’ve adored Darren Criss since the first time I saw him in A Very Potter Musical seven years ago and I was excited to see him on stage for the second time (I saw him on a Starkid tour about five years ago!). The musical was incredible! Funny and emotional and Darren Criss and Lena Hall (who won the Tony for the role of Yitzhak, which she reprised in LA) were just fantastic. Plus all the reactions from the older theater goers was hilarious. The musical is a little outrageous for those that may not be handle that kind of humor and my friend and I died laughing at those reactions. 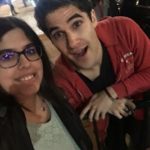 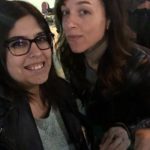 It was also the first time I ever stage doored for a musical. It was freezing and Darren took FOREVER to come out but it was 100% worth it to meet Darren and Lena and Darren even said thank you to my dad, who had driven me that night and stayed while I waited for hours, and took a selfie with him. It was a GREAT way to start my season! 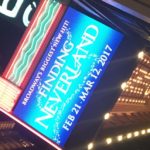 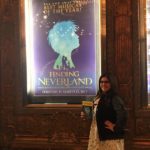 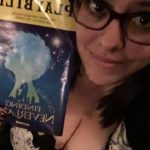 I adore the Finding Neverland movie and so I was really excited to see this one. A few friends had seen the musical before me and loved it and it lived up to those expectations. The musical was pure magic and the story was even better on stage than in the movie and the little boys who played Llewelyn Davies boys were so impressive, so talented and so adorable. They were easily the best part of the musical. I’ve listened to the musical a few times since then and I would love love to see it again. I hope it makes its way back to California again!

An American in Paris 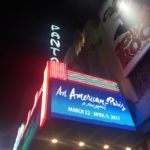 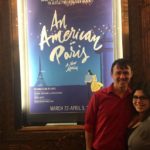 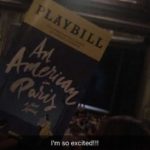 For this musical, my friend was unable to attend so I took my dear loving boyfriend with me. We had already watched the movie pretty recently so it was awesome to be able to see it live on stage. I had loved the movie when I was younger and loved it a little less as an adult. Gene Kelly is always great but man, that incredibly long dance scene at the end is intense; I completely started zoning out.

The musical, on the other hand, was SO much better. There was just something about the story and the music that translated so much better on stage than they did in the movie, especially that dance scene (which, thankfully, is so so much shorter than in the movie). I felt everyone’s emotions more, I felt the music more and I loved the characters more. Another musical I would easily see on the stage again!

The Book of Mormon 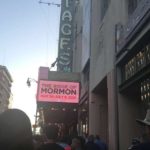 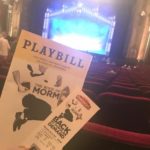 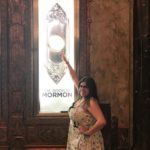 Okay this musical was also a huge huge huge reason that I ended up becoming a season ticket holder. (Like I said, not cheap). I’ve heard nothing but awesome things about this musical, how funny it is, and I was incredibly disappointed that I missed it when it first came to Los Angeles and it was the one I was most excited for besides Hamilton.

And it was everything that I hoped it would be. It was so hilarious and it was horrible humor that would offend some people (and totally offended the people sitting next to us haha) but it was exactly what you would expect from the creators of South Park. The music was so good and the story absolutely ridiculous. It called out a lot of religious stuff and it had a ton of pop culture references and honestly, I need to see this one again. Every time I talk about it, my boyfriends get jealous, but luckily it comes back to California really soon! It was one of my favorites that I’ve ever seen. 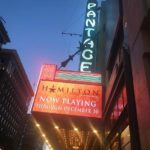 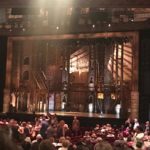 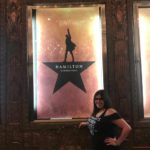 YES! The moment I had been waiting for. I was so nervous all day, even though I really couldn’t explain why and I felt like I was just going to burst by the time I got to the theater that night. I spent way too much money on merchandise, which was exactly what I didn’t want to do but I don’t regret it for a moment.

The show was incredible, even more so than I would have expected it. I have listened to it nearly every day for more than a year and I’ve watched a, hem, bootleg, several times as well and it was even better than I could even imagine. I was emotional the whole time and I had to physically stop myself from singing along. It was perfect, absolutely perfect. 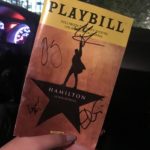 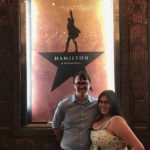 It was even better the second time around. We sat in a different spot than the season tickets. Being a season ticket holder, I had access to purchasing additional tickets before the general public and I bought front row balcony tickets for myself and Daniel for his birthday. I had basically forced Daniel to become a fan of the musical, successfully, I might add, and I knew he was excited to see it as well.

The best part was, he was an amazing boyfriend and hung out with me afterwards to stage door, even though he had to work early the next day. I was lucky enough to meet three amazing people: Michael Luwoye, who played Alexander Hamilton, Rory O’Malley, who played King George and Ruben J. Carbajal, who played my fave John Laurens/Philip Hamilton. 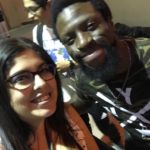 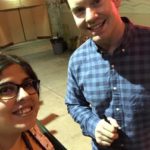 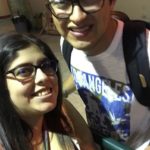 I had such a blast experiencing all of these shows this past year. As a lover of Broadway and theater, I don’t always get the chance to experience shows as much as I wish I could and it was amazing being able to do that this year. It has given me the desire and determination to continue seeing more shows. I even saw an off-Broadway production of West Side Story last year. I want to see allllll the shows. I wish I could be a season ticket holder again, but the funds just aren’t there again but it’s okay because I had a fantastic year AND I’m going to get to more shows in the next year for sure! 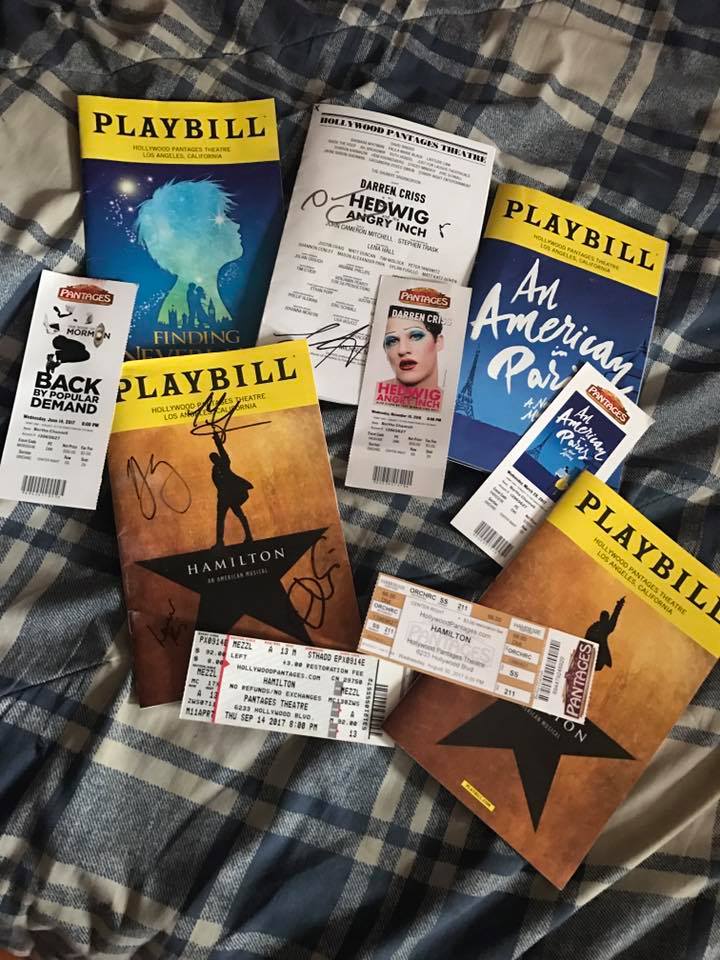