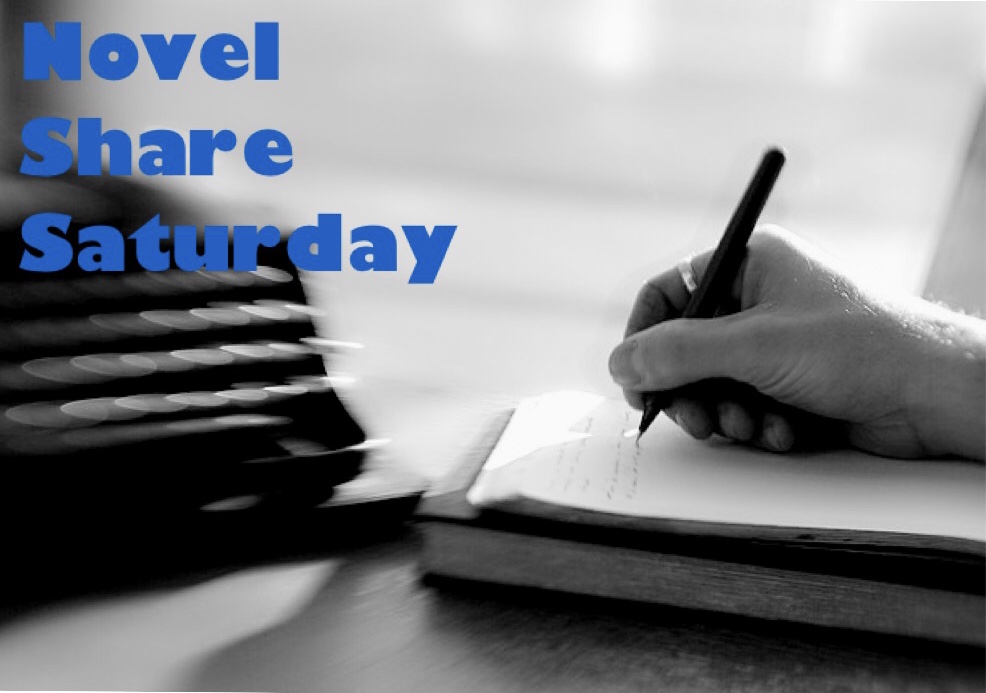 This week I’m talking about some taboo subjects – plagiarism and ghostwriting. Because ghostwriting is getting a lot of attention due to some scandal in the romance genre, I wanted to talk about my opinion of it and what has gone down around us.

Now, if you’ve been living under a rock or just don’t pay attention to the drama on Twitter nearly as much as I do, you know about the huge scandal that has rocked Romancelandia. Romancelandia, the nickname for the romance genre, is already known for being a tight knit, take no shit community. After an author tried to put out a copyright for the word “cocky” and people took her down, you would think that people would know better than to mess with these authors.

A self-published “author” by the name of Cristiane Serruya has been uncovered as a serial plagiarist. The count, as I last saw on Twitter is 53 books, 34 authors, 3 articles, 3 website, and 2 recipes, according to the Twitter account, Caffeinated Fae.

The story was first uncovered by Courtney Milan, an incredibly successful romance author, who had a fan bring to her attention that a book by Cristiane called Royal Love seemed to have been lifting things from Courtney’s book, The Duchess War, word for word. After some investigation, Courtney discovered that it was pure plagiarism and called the author out on her blog. You can read it here.

To make an incredibly long story short, the story kept unfolding as authors and readers began to dive into Cristiane’s books, and pulling word for word sentences, passages, plotlines and more from several authors – some of them well known, some of the incredibly successful, and some of the smaller, self published, indie. Authors like Tessa Dare and Nora Roberts have been plagiarized and are now on their own warpaths against this author. Nora Roberts has written several heated blog posts about it, which you can read here.

Cristiane appeared on Twitter briefly, insisting she would never do such a thing, she was a lawyer – like that was something that immediately absolved her of any crime, and that she would get to the bottom of this. But it was too late – the evidence was just too damn large at this point. She claimed that her books were written by ghostwriters off of Fiverr – a website that you can use to solicit freelance work, a website I’d never even heard of prior to this – and then the author disappeared. Her website is down, her facebook and twitter are down.

There’s a lot to unpack here but there are two things I want to talk about in regards to this. I can’t tell you exactly what Cristiane did and what the authors are doing. There are so many books that have been plagiarized and the author honestly seems to have disappeared off the face of the planet. Its confusing and its hard for even me to keep up with and I’ve done my best to do so.

But first off – plagiarism. This is never ever ever right. Never. I can never understand what made this person – I refuse to call her a writer or an author – decide to do this. She is a lawyer, presumably with a good career, someone who didn’t NEED to become a writer. If she wanted to, if she had a passion for it, and wanted to do it on the side, then it would make sense. But she says she never even wrote these books, a ghostwriter did it and her books are a copy and paste mess of dozens of other writers’ books. Her books aren’t not hers in any way and she has been claiming so for a long time.

Writers work hard on their books. I know I do. I pour everything I have into books. I give my books emotion. I give books my stress and my anger and my anxiety. I give them my happiness and I give them the things I can’t express in anything else but words. I would never intentionally plagiarize anyone and I’m always so conscious of accidentally doing so. I try to avoid stories in the same genre or similar plotline when I’m writing because I’m so afraid of unconsciously plagiarizing – whether its direct word for word from books (which seems unlikely, I never remember books that well) or weaving in others’ ideas or world building or plots into my own. I don’t want to do that. It would break my heart if someone did that for me. I take pride in what I write, even the books that were bad and the ones I hope never see the light of day because they’re MINE, they’re the ones that got me to where I am now.

I can’t imagine putting a book out there, with my name on it, without knowing what is inside of it. I can’t imagine being proud of it, claiming it as a bestseller, entering it into contests with an intent to win, with the intent to claim that you are worthy of winning. It blows my mind. I take pride in what I do. What is wrong with a person that they need this kind of justification or attention that they steal so much from someone else, from dozens of others.

Which leads me to the subject of ghostwriting. I do not understand the concept of ghostwriting as an author because again, I take pride in my work. If there is a book out there with my name out, it is because I wrote it. Its because every part of that book and story is mine. I will never use a ghostwriter. I do not believe in ghostwriting, as a personal thing. If there is someone else who contributed to writing my story, their name will share the cover with mine, as it should.

That being said, ghostwriters are getting a bad name in this scandal and I don’t think that is right in the slightest. While I will never use a ghostwriter, while the concept itself confuses me, that doesn’t mean that ghostwriters as a whole are bad. There is a definite need for them when it comes to celebrity books – autobiographies, children’s books, cookbooks and so on. Ghostwriters make so much of their income from these and I 100% am okay with that. I think there are a lot of ghostwriters that have a legitimate job, do the best to write great novels. Ghostwriters aren’t the problem here. Ghostwriters have a legitimate career. What the story is with the ghostwriters that Cristiane used, whether they’re real or not, whether they received chunks of plot to put together, whether they were unpaid or not, is not for me to say. But writers who write genuinely, who don’t plagiarize, are writers. Period.

Cristiane Serruya is not a writer. She’s not an author. I’m not one of the authors she plagiarized but I feel for those who are. My heart breaks for them and I am filled with anger and disbelief in tandem with them. We work hard and most often we do it because we love it, because we put so much of ourselves in it. There is very little payback in being an author, whether you’re traditionally published or not. Its hard to be a writer. You don’t sign up to be an author to be rich or famous. Its not about that. You do it because you love it, because its worth the times that its so hard, because its worth the amount of work that goes into it. People like Cristiane Serruya who take advantage of those of us who work our ass off are the kind of people that I have no respect for.