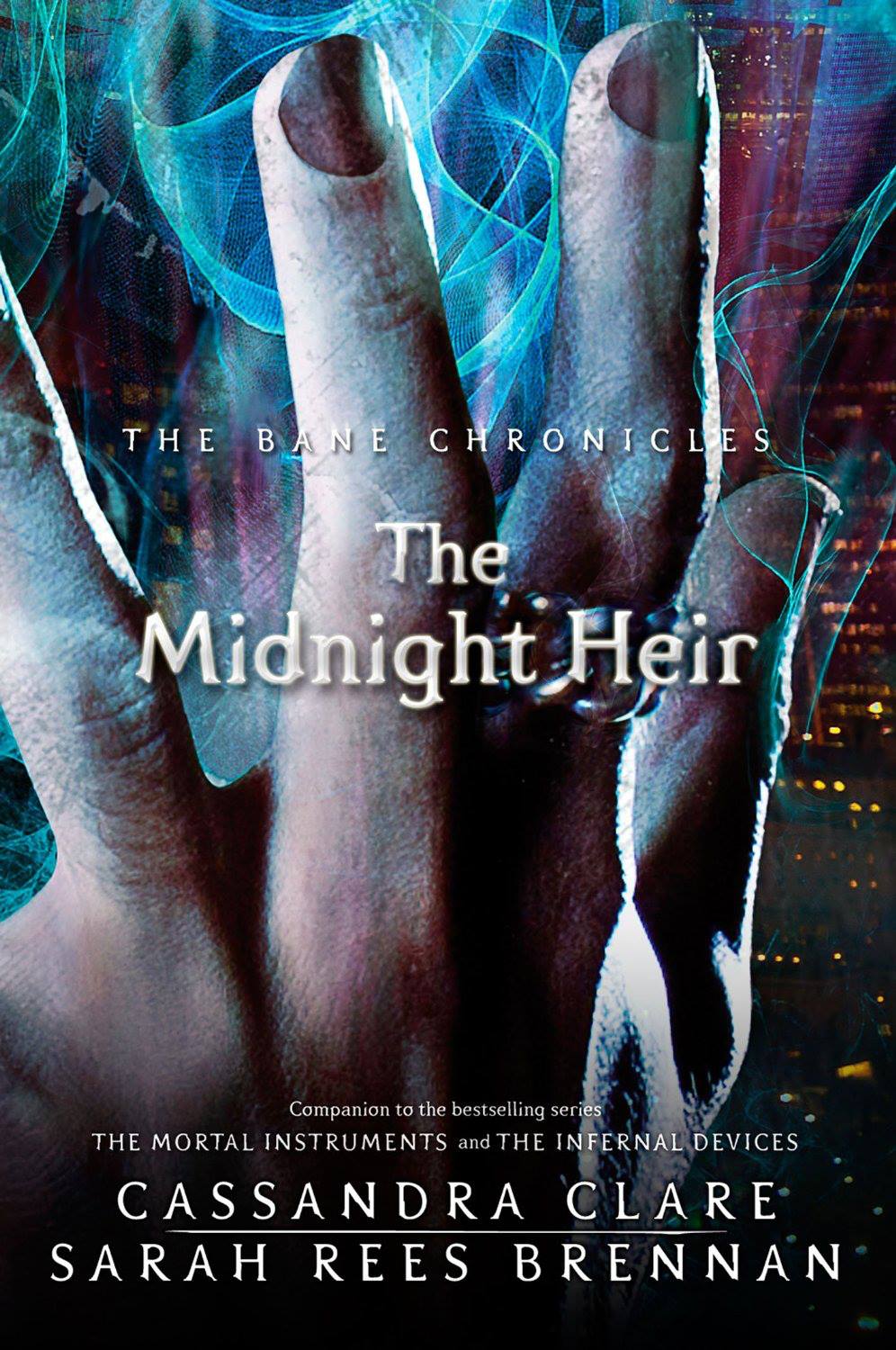 Magnus thought he would never return to London, but he is lured by a handsome offer from Tatiana Blackthorn, whose plans—involving her beautiful young ward—are far more sinister than Magnus even suspects. In London at the turn of the century, Magnus finds old friends, and meets a very surprising young man . . . the sixteen-year-old James Herondale.

This standalone e-only short story illuminates the life of the enigmatic Magnus Bane, whose alluring personality populates the pages of the #1 New York Times bestselling series, The Mortal Instruments and The Infernal Devices series. This story in The Bane Chronicles is written by Sarah Rees Brennan and Cassandra Clare.

I think this installment of the Bane Chronicles is my favorite so far, and it really boils down to the fact that it really makes absolutely no sense and it leaves you hanging. I believe this short story, really, is an introduction to the mysterious TLH series that Cassandra Clare has planned, to follow the lives of the children of the characters in the Infernal Devices series. James Herondale is the son of William Herondale and Tessa Gray and he seems to be even more tragic and messed up than his father had been.

We have no information on TLH at all, besides the fact that it’ll be about the children and that its initials are TLH. Now, I feel like we have an idea of what to expect from this series. We see a very messed up James Herondale, who is in love with someone he definitely shouldn’t be (seriously, that girl is freaky) and we also meet Tatiana Blackthorn, who is angry and has a vicious vendetta against some Shadowhunters and wants help that Magnus cannot give. But Tatiana doesn’t seem the person to give up easily and it really helps me to believe that this what to expect from that series. Its a bit frustrating because you know this series won’t be coming for awhile, because The Dark Artifices is slated to release before that, and the next Bane Chronicle, The Rise of Hotel Dumort, has absolutely nothing to do with that, so now I have to wait to see what happens with James Herondale and his love and his desire to make as much trouble as possible and to find out what happens with Tatiana Blackthorn and her vendetta.

I will say this though, it was absolutely beautiful to see Tessa and Will and Jem, as Brother Zachariah, again. It was wonderful to see how much in love Will and Tessa were, but also to see how in love they all were with each other. No matter what happened with Jem as a Silent Brother, the three of them still had an unbelievable bond and they were still close and they still just loved each other so much. It made me think of Clockwork Princess and I swear, I just about died all over again. Thank you, Cassandra Clare, for killing me once again.