Hello my friends! It’s been quite awhile since I’ve been on the blog. To say that I’ve been dealing with a lot would be an understatement. I’ve been dealing with a lot of grief, having lost both of my grandmothers within about a month of each other. Both of my cats got sick within a couple weeks of each other. I learned a new attraction and have been training to be a trainer on my home attraction. I’ve been sick and overworked and burnt out and I’ve been struggling.

But I miss you guys. And I miss this blog and I miss sharing the things that I love with you all and I miss coming here and getting to talk and talk about nerdy things.

So here I am. It’s been over a month but I’m happy to be back. I wanted to jump back into blogging by just sharing some of the things that I’ve been really loving lately. A lot of these things are the things that have been keeping my head above water during these rough times. 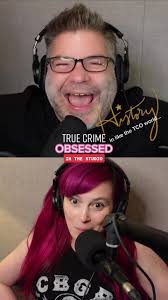 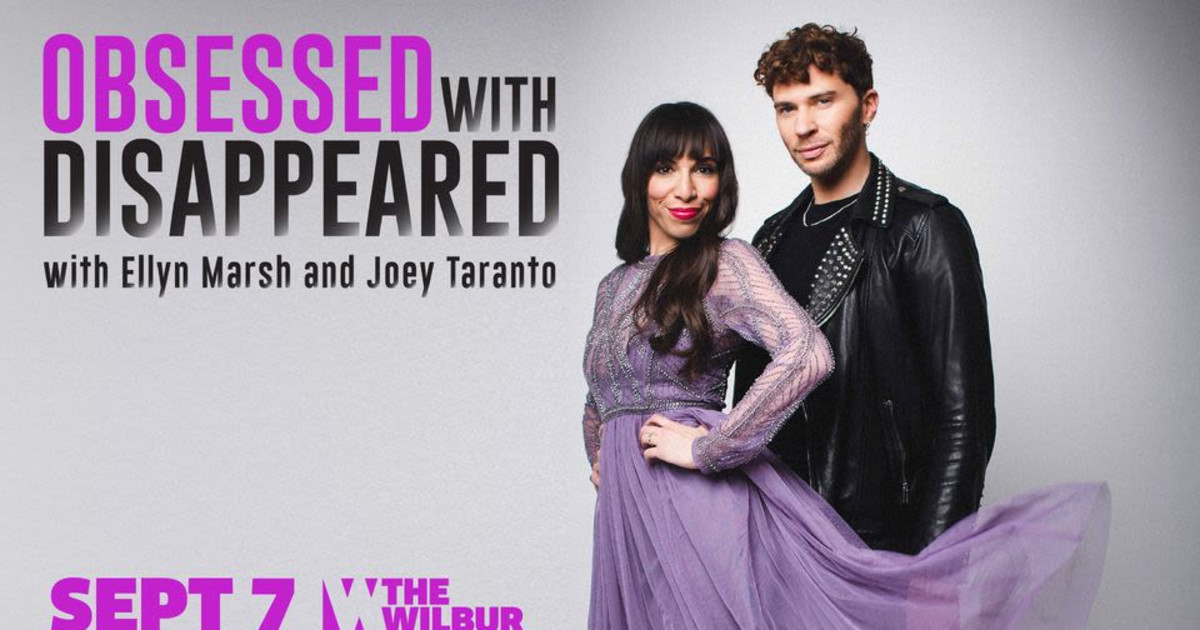 I thoroughly enjoy anything to do with true crime. I don’t consider myself like…a fan of it because no one is a fan of murder. I don’t worship serial killers because, ew, gross. But I find it all so fascinating. And I enjoy these particular podcasts because they find humor in these awful situations while also being incredibly respectful to all of it. I spend a lot of time in my car, driving to and from work, during prime traffic hours, and I listen to these a lot. I feel like Patrick, Gillian, Ellyn, Joey, Kristin and Brandi have become friends to me, in a weird but hopefully not creepy way, and listening to them has been such a good thing for me. 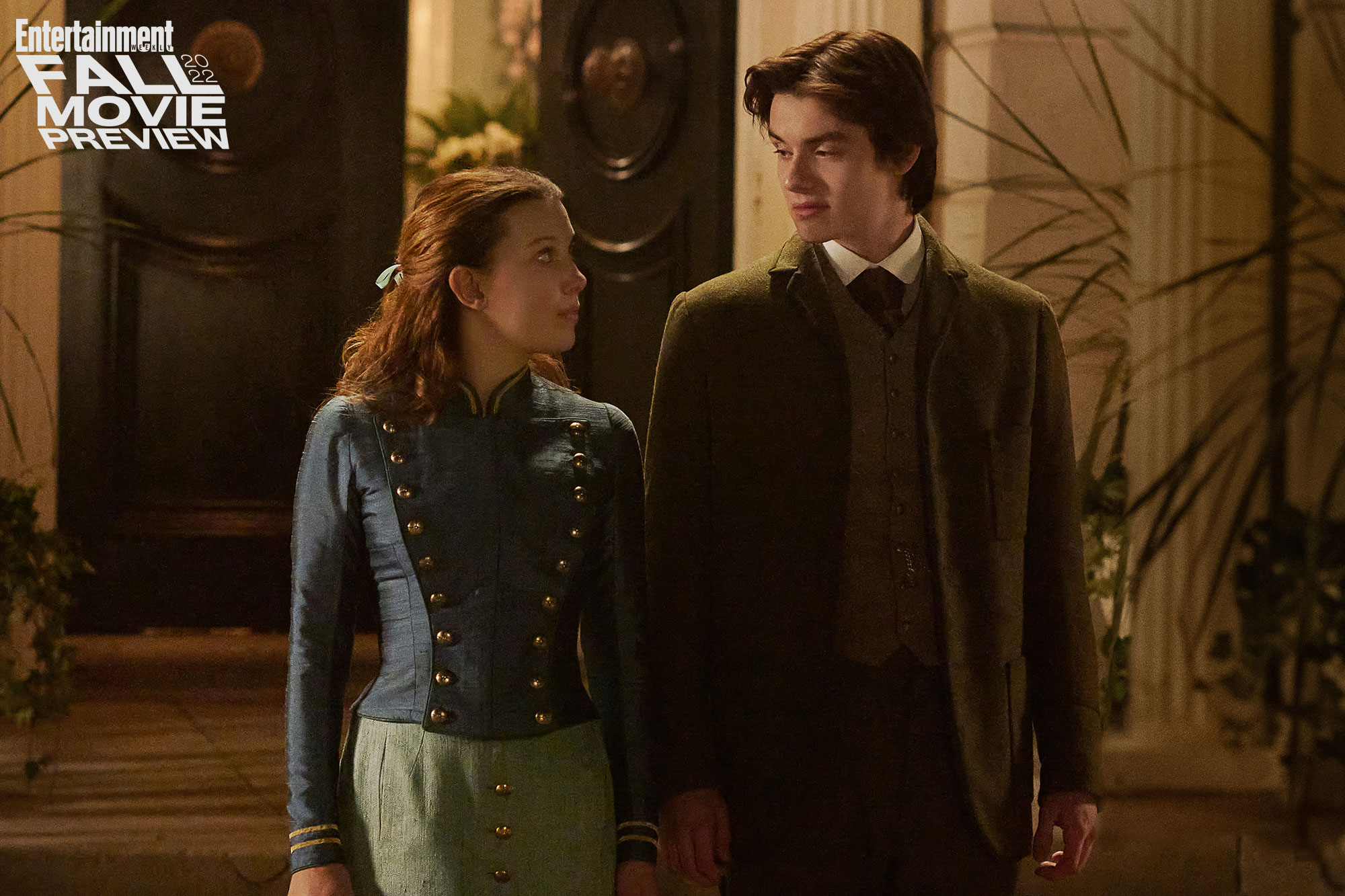 I absolutely loved the first movie. It was fun and adventurous and funny and I loved it. I watched it over and over again and I couldn’t wait for the second movie to come out. I just watched it last night and I am so in love and am planning to watch it again today. It was such a fun movie. I loved that we got more of Ebola’s relationship with her brother Sherlock and I loved that they took her relationship with Tewksbury to the next level. I love that the mystery was inspired by real world events – though I didn’t realize til the end. I’ve only watched the movie once and I’m already obsessed.

The Killing Code by Ellie Marney 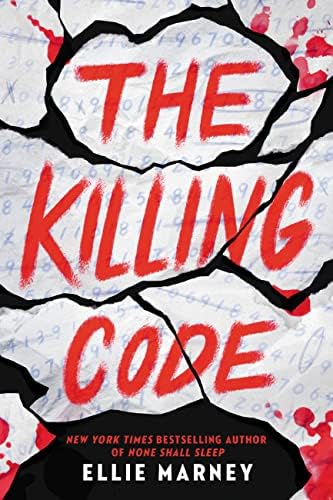 I admittedly have not read much this year but I have managed to still get 44 books under my belt. And the one that stands out the most so far, the one that I immediately recommend when people ask, is this book. And honestly it all came about by accident. I ended up with an ARC of this book and decided to give it a try. I thought, hmmm, murder mystery, female codebreakers during World War 2 and a lesbian romance? Sounds great. What it turned out to be was an awesome book. I loved the story and the characters, all of them, and the history of it all…just everything about this book blew me away. I absolutely loved it. I can’t stop thinking about it, for sure.

House of the Dragon 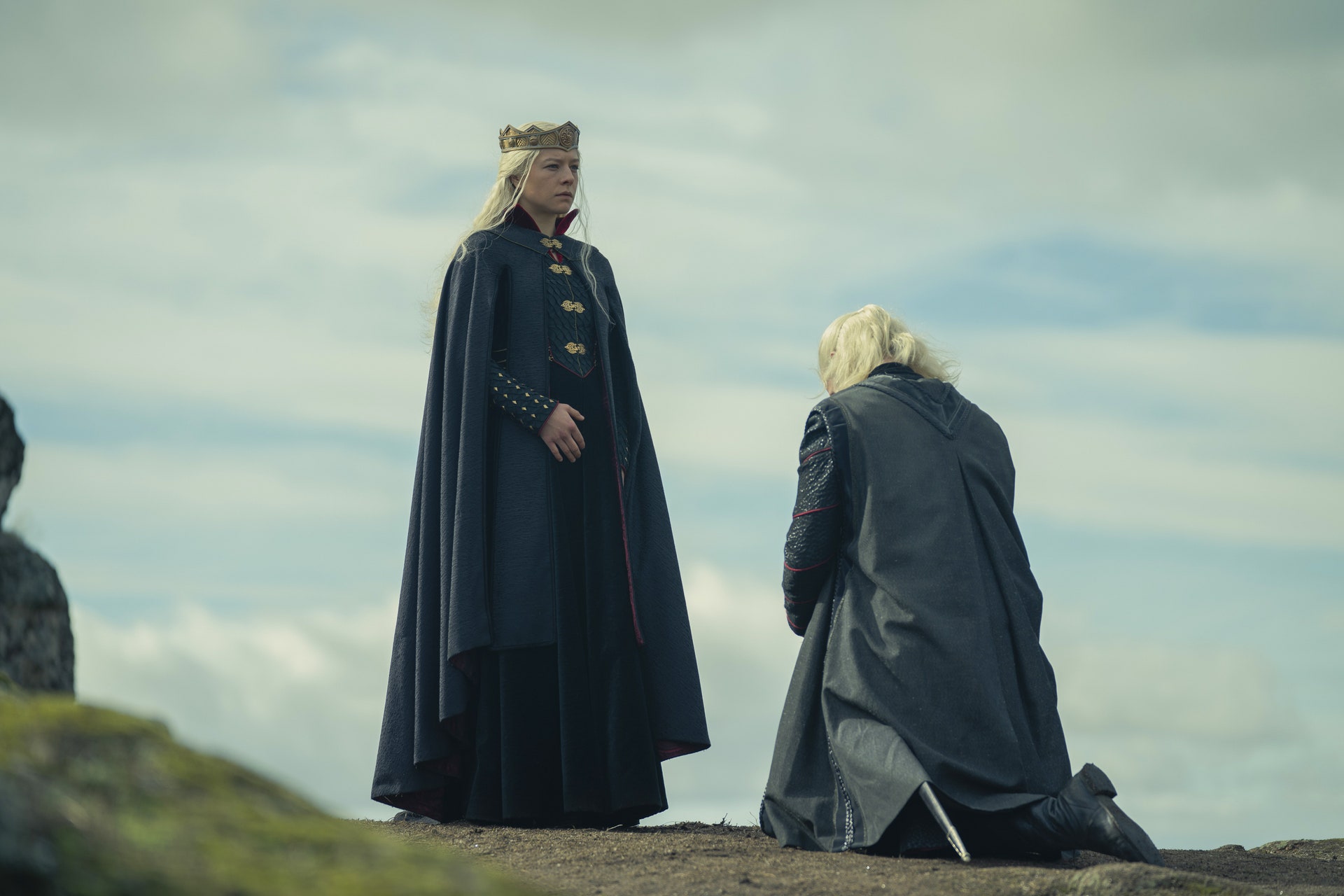 I might be one of the few people in the world that still consider Game of Thrones their favorite show. I love it and miss it and while I wish the end was more fleshed out over a season or two more, I liked how everything ended. So I was absolutely excited for the new show. I had no idea really what it was going to be about, considering I hadn’t read the book. But I was hooked right away. This show is GOOD, the characters are so great and I’m hooked into that Westeros world once again. I like that the two main forces fighting against each other are women. The show is heavy with great female characters like Rhaenyra, Rhaenys, Alicent, Laena and her daughters. I love them all and I can’t stop thinking about this show and I’m so sad that we won’t get anything more for another two years! Also, unpopular opinion…I don’t hate Alicent the way most people do!!!! I actually really feel for her. 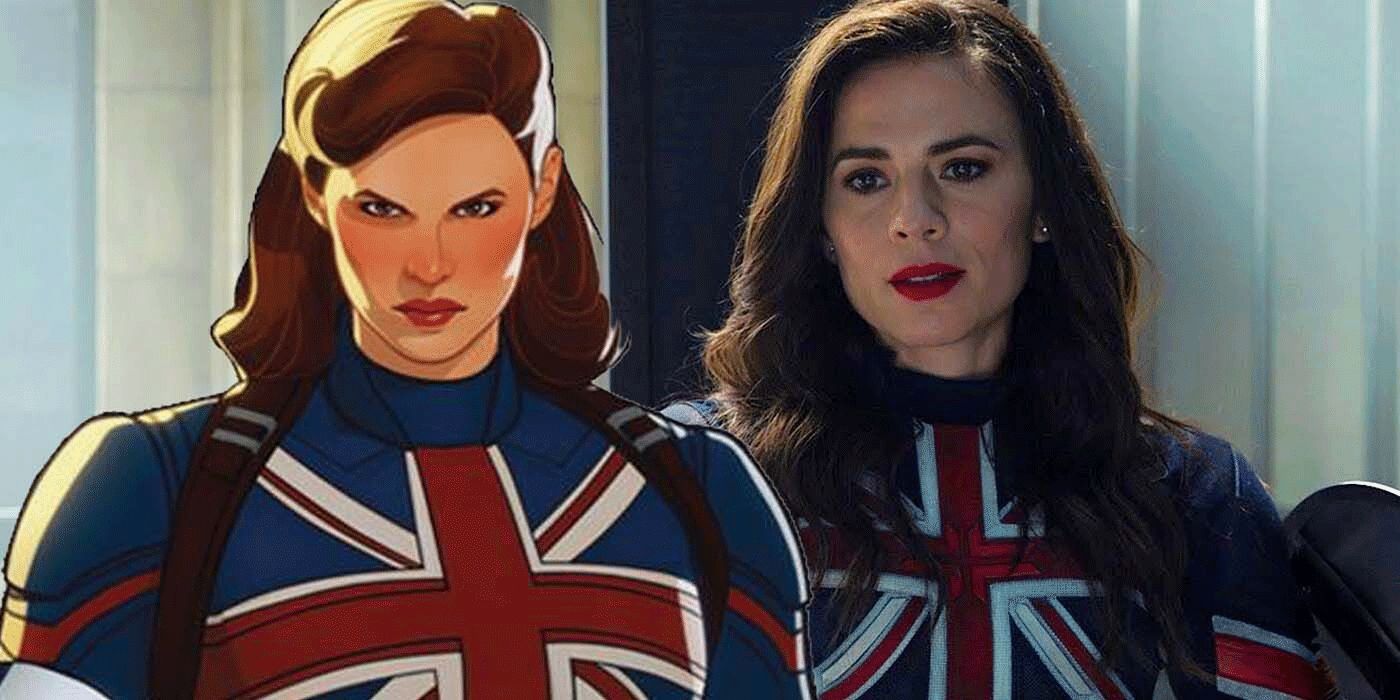 There hasn’t been much new of this awesome, kickass character other than a short, ill-fated appearance in Dr Strange 2 but it hasn’t stopped me from being obsessed with this character. I love her. I’ve always adored Peggy Carter and this has made me love her even more. I hope we get to see more of her in the future.

Tales of the Jedi

I, like a lot of other people, I think, are getting a little burnt out on all the Star Wars content we have. Honestly it feels kind of overwhelming. I had heard very little about this show other than it would show Ahsoka and I love her so I decided I would watch it. It’s short, only six episodes and they’re short episodes. All together, it’s less than the length of an entire movie. And I loved it! It obviously was a Dave Filoni project and it came across that way. It felt very much in the style of Clone Wars. And even though it was so short, the stories of Count Dooku and Ahsoka were so powerful. I actually kind of appreciated this piece of the Star Wars universe that was easy to watch and felt low stakes to watch. It reminded me why I love Star Wars so much. I don’t need more because it gave me enough in such a small time frame.

As most of you know, I’m absolutely obsessed with tiki bars, especially Trader Sam’s Enchanted Tiki Bar at the Disneyland hotel. We’d gone some time without any new mugs and then we got three back to back and it was awesome, especially since I’ve managed to get my hands on all three. First was the Monstro mug, a tribute to the terrifying whale in Pinocchio, which is over eighty years old. Then they dropped a new zombie mug, which made me the happiest since the zombie is what made me love tiki and continues to be my favorite. Then lastly they just released a new Haunted Mansion gargoyle mug in a gorgeous teal color. It probably seems a little shallow and materialistic but all three of these have truly added happiness to my life.

One thing that I truly missed during the pandemic was live music and I continued to miss it as things began to get back to “normal”, as my finances kept me from going to any concerts. Concerts are so expensive and I do not know how people manage to go to them often. Between the ticket, all the stupid fees, the parking, the drinks, the merch…I never get to go. But just in the last two months, I’ve been lucky enough to see my two favorite bands – Andrew McMahon (with a surprise reunion of my absolute favorite band, Something Corporate) and Panic! at the Disco. Both shows were epic and filled me with so much love and happiness and it reminded me that I truly love live music and need to make more of an effort to do it more often!