I can’t remember the first time I read a Baby-Sitters Club book because I was seriously young. My aunt – who is only six years older than me – passed along her books to me when I was young and I built my collection from there. I have all the books, including the mysteries, super mysteries, super specials and more. I grew up on these books – they inspired me to start my own club with my friends when I was thirteen. I’m pretty sure my early “novels” were just basically BSC fan fiction, even before I knew what that meant haha.

The Baby-Sitters Club series was instrumental to who I am, as a person, as a reader and as a writer. I was lucky enough to meet Ann M Martin, the creator and writer of the first 36 novels, six years ago and it honestly is a highlight in my life. 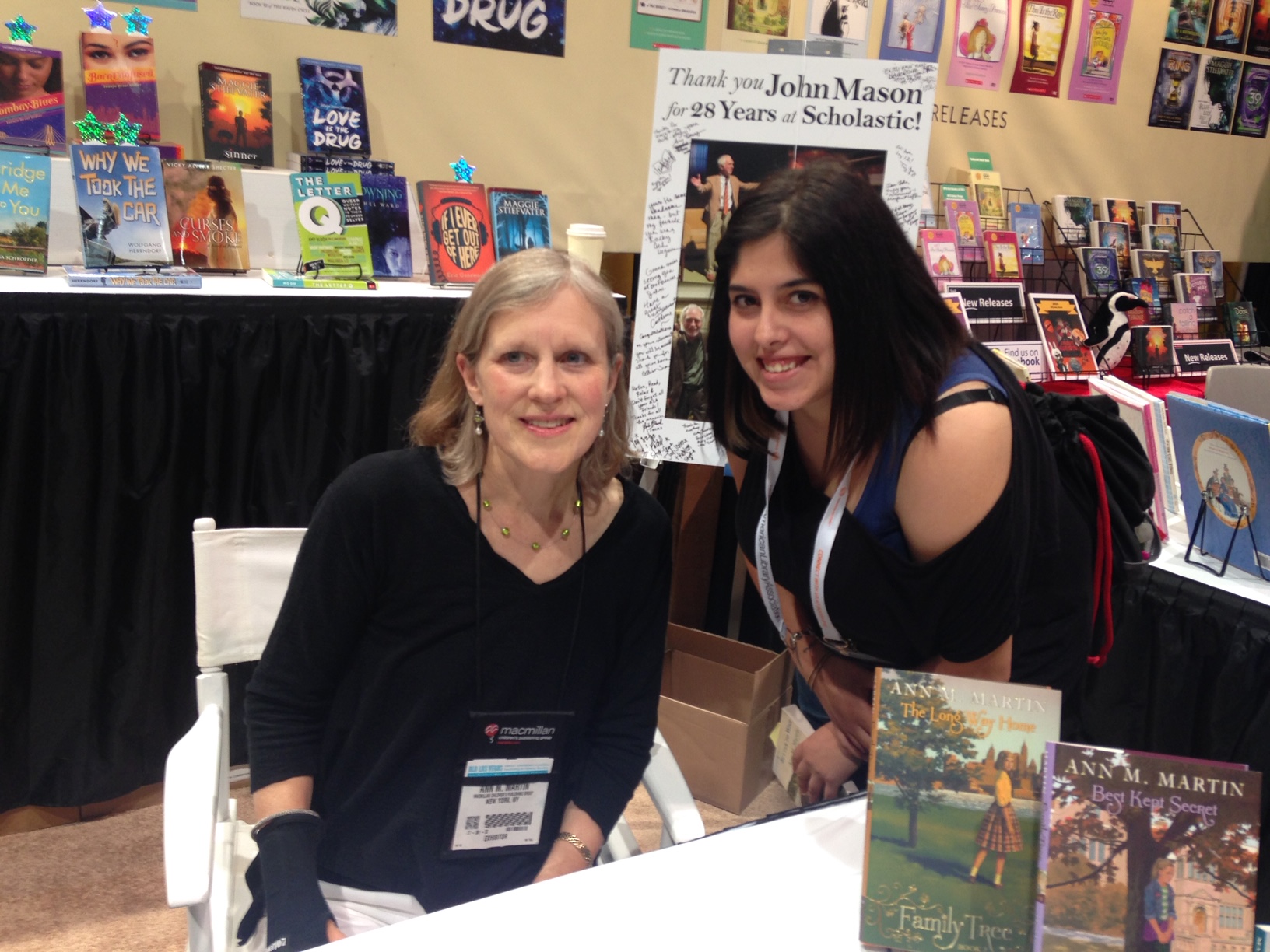 When I heard Netflix was doing a show, I was SO excited. I love the old TV show and I love the movie but I think its awesome to do it again so that this generation’s young girls can benefit from the awesomeness that is Kristy, Mary Anne, Dawn, Stacey, Claudia, Mallory and Jessi. It released on Netflix, ten episodes, on Friday July 3rd and after I watched the Hamilton premiere on Disney+, I binged the entire season of the new BSC show.

Here’s my review. I’ll do my very best to keep it as spoiler free as I possibly can, but, as you’ll read, this show does a GREAT job sticking to the original material – so it would only be spoiling books that came out 30 years ago lol.

Based on the incredibly popular book series written by Ann M Martin and released between 1986 and 2000, The Baby-Sitters Club tells the story of a group of young teen girls starting their own baby-sitting business and dealing with the ups and downs the come with that. They live in the small town of Stoneybrook, Connecticut and tackle all kinds of problems – from first crushes and kisses to failing classes in school to dealing with diabetes, racism, death and loss and so much more. We meet Kristy and her best Mary Anne and they recruit their friend Claudia and the new girl from New York City, Stacey, into forming their babysitting club. Eventually they add Dawn, a girl from California, and two junior members, Mallory and Jessi. Much like the books, each episode is told in the first person point of view of one of the characters.

I am absolutely impressed with this TV show. From the very beginning of the first episode to the last episode – it ended too soon! – I was genuinely impressed and I thoroughly enjoyed it. I love these books and read them over and over and over again as a child and preteen and I remember the plots of these novels SO well, considering I’m 32 years old. I’m impressed because they did such a wonderful job of sticking to the original stories while updating it for 2020.

The original books take place in the 80s, which was awhile ago now, so I wasn’t sure if they were going to update it or not until I saw the trailer for the show. It did worry me a little bit that it would have a negative effect on the show or even just the nostalgic factor. I had no reason to worry though. Like, at all. The show follows the books almost nearly perfectly, just with the addition of modern day things like cell phones. But it doesn’t take away from the stories I remember as a kid. Kristy dealing her mom getting engaged and remarried, Claudia dealing with struggling in school and her brainiac sister, Stacey dealing with her diabetes, Mary Anne dealing with her very overprotective father. The stories were all so similar and I had such a blast watching the show and remembering the stories. It was a blast to remember! I kept being like “omg if this or that happens, I’m going to die!” And it would happen and it was wonderful! They stuck so close to the source material and I think that was super super smart because all of us original fans are in our late 20s, our 30s and maybe even 40s.

But I also really appreciated that they were able to update in a way that felt genuine and unforced. It didn’t feel like, okay we are doing this BSC show but obviously its 2020 because A, B and C. Dawn’s parents divorce because her dad is actually gay but it just felt so normal. Mary Anne is biracial and babysits for a trans child. Little Charlotte Johanssen has two moms. It was wonderful and current and so diverse but it didn’t feel forced because BSC was always diverse! It was. Claudia and Jessi weren’t just token Asian and black characters – they broke stereotypes and they constantly tackled what it meant to be Asian and black. The fact that BSC would show diversity in its 2020 is nothing new because it’s so true to its origins in the 1980s.

On that note, I want to talk about my favorite part which is the casting of Dawn Schafer. Dawn was placed by Xochitl Gomes, a young Mexican actress. They kept so true to the original Dawn character – health conscious, passionate about the environment, vocal about her causes, all of that – but they made her look what I see as a California girl. To me, as someone who has lived in California her entire life, a California girl is not blonde hair and blue eyed, it’s not that stereotype. It’s Mexican girls. I’ve heard some people were upset about the change but it nearly made me cry. I love BSC and I applaud it for its diversity and ability to tackle tough subjects back in the 80s and 90s but it would have been kind of cool to see a brown girl, it would have meant a lot to me as a kid and seeing Dawn, the California girl, as a brown girl meant a lot to me as an adult.

I absolutely loved the show. It was so sweet and so pure, just like the books were. It still manages to tackle those tough subjects in wonderful, great ways while managing to keep me smiling and laughing the entire time. It was so close to the books, seriously, such a great adaptation and had so many moments that I recognized. The casting was wonderful for all of the characters and I absolutely loved that they kept the cast young – I was afraid they’d age them a bit but they’re twelve and thirteen and they LOOK those ages and act like it and it was great. I think that it’s a show that will go really well with old school fans and that it will definitely win over old fans. I also really loved – mild spoiler – that they ended the show with one of the super specials.

I was very sad when the ten episodes ended. I sincerely hope it does well so we get more seasons. There is SO much more to work with (seriously, so many books!) and there’s so much they haven’t even touched on. I already want to watch it again and I can’t wait for them to hopefully announce season 2!! 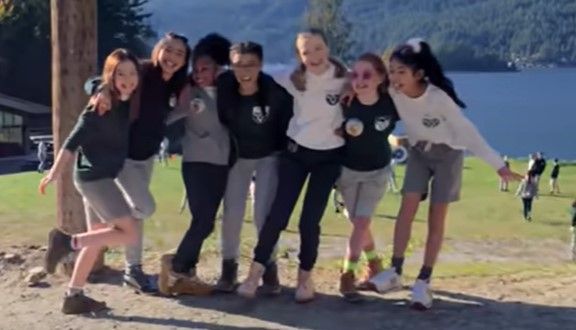