This week’s guest blogger is Sylvia from FanGirlFeeels and iFandoms Collide, and she’s going to talk to us about

Produced by Ryan Murphy and Brad Falchuk, American Horror story is an Anthology Series that Changes plots and characters with every season. Currently there are two seasons that have aired and one in the production of filming.

The first Season is titled American horror Story : Murder House,  a family who moves into a house on Murder Row which is haunted by its former Owners

Second Season Is Titled American Horror Story: Asylum, Which takes place in 1964 and follows the Story of Patients in an Institution for the Criminally Insane. The third season will air this fall titled American Horror Story: Coven, Not Much is said about the story line but we know there will definitely be Witches ;)

“I sorta feel like for the third version I want to do something that’s a little bit more ‘evil glamour.’ Just something that’s a little bit more…one of the things that I missed this season was I really loved having that Romeo and Juliet youth story with Violet and Tate [from the first season]. I want something like that again and we’re doing something like that in the third season. And we’re contemplating shooting the show in a different place. We’re contemplating shooting it in a place in the country where true horror has been.” Ryan Murphy (on the Third season Coven)

I started watching in the middle of the first season when my friend insisted that I watch it. He is my “TV Buddy” We recommend TV shows to each other and discuss them after each episode. I know that sounds really geeky…It’s like a book club but with TV shows. He summarized the Show for me and it sounded quite interesting but because of the Horror Genre I was a bit hesitant at first, once I gave it a chance I could not stop watching.

I took a bus to LA with a couple friends and saw the house where they film the first season. The experience was Unreal.

Ryan Murphy does an incredible job on this show.  The story line is beautifully written. He goes to really disturbing places and it’s gross and insane and Fantastic! I think what really gets me is that humans are capable of all the evil going on in the show. The Cast is Brilliant! & Good to look at *Swoon* (Zachary Quinto, Evan Peters) I cannot say enough about the cast. Although they slightly change for each season, all cast members do amazing things with their characters. They know how to push each them to their limit without going overboard.  The Makeup artist and Costume designers are incredible. I don’t know how they do it but WOW! So great!

“You want people to be a little bit off balance afterwards.” Falchuk

And that is Exactly what this show does to you. 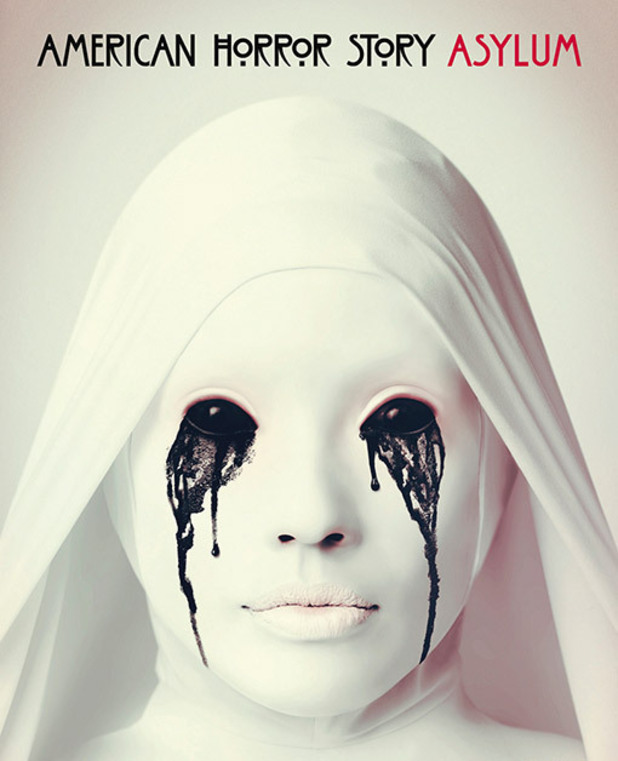 I recommend everyone give this show a chance.  I love that you can start with any season and still be in sync. So if you haven’t watched AHS start with the season that is most interesting to you. Murder house?, Asylum?, Coven? I promise you will not be disappointed.