So I’m technically a day late but that’s okay because yesterday, I spent most of my day celebrating a huge accomplishment!

Yesterday, I celebrated the ten year anniversary of the creation of this blog. I wrote my very first post on May 23rd, 2012. When I started it on a whim, I never imagined that it would still be here, ten years later. It looks different and feels different. I’m not nearly as prolific as I was in those first few years but this blog and everything that has come from it in the past ten years means the absolute world to me.

When I first started this blog, I feel like I just wanted a place to come to where I could share all the thoughts that I had about books and nerdy things. In 2012, I honestly didn’t feel like I had that place and I was still learning to find that place. I was in a partnership where I constantly felt like I needed to tamper down the colorfulness that was me. I didn’t have a lot of real friendships of my own. I didn’t feel confident in myself. I didn’t know what I wanted. I didn’t feel like me.

The last ten years have been the craziest ten years of my life and I honestly contribute that so much to this blog and what it has done for me.

I’ve had the opportunity to do really fun events, a lot of them of my own accord, and some of them thrown my way because of the blog, directly. I’ve spent so many days and nights camping out on sidewalks for movie premieres, City of Bones, The Hunger Games, Divergent, The Hobbit, and for book signings and for meet and greets. The amount of celebrities I’ve met at this point feels unfair to those who haven’t met any. I think about all the stuff I’ve done and all the people I’ve met and all the time I’ve spent sleeping in my car and sitting on dirty Los Angeles sidewalks. People often say lucky but I say crazy and determined…and passionate? And it all happened because of this blog, because it led me to people who showed me that I could do crazy and fun stuff like that.

I’ve been published, in two different ways. The Awakened, The Survivor and The  Sanctuary were published through a small press and it did so well, guys, I’m still so forever grateful for how well they all did. I feel like that was in part because of the small, but awesome following that I had built in this blog. It also led me to feeling confident enough to re-publishing them under my own name in 2020 and to finally publishing Benched as well. So much of that came from the blog. The blog gave me confidence to do it but it also led me to the knowledge I needed to do it and it led me to the right people to help me do it, which seems so crazy. I’ve always wanted nothing more than being an author and here I am, an author. Not in the way I expected but in the perfect way for me.

I’ve met so many wonderful people. Half of the wonderful women in my bridal party are part of my life because of this blog. I met Jade while waiting in line for the City of Bones movie premiere in August of 2013. I met Meghan and Alyssa by starting a friendship online. I’ve met such wonderful people that I feel so lucky to call my friends. I’ve met authors and librarians, agents and publicists, publishers and booksellers, so many other readers, book readers, bookstagrammers. I’ve had the most wonderful people enter my life because of the directions I’ve taken with this blog. The events that I’ve attended and the things I’ve gotten involved with – its led me to such awesome people, people who have loved me, supported me, and just been there for me. 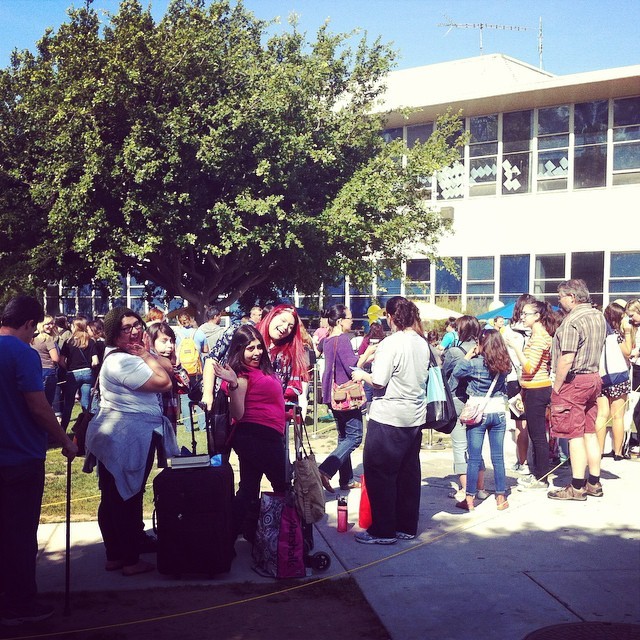 I feel like I’ve been rambling for so long. I don’t think I’m quite expressing myself the way that I want to be.

Here’s what I know. The last ten years have been an incredible adventure. My blog has always given me a place to be myself. To speak out on the things that I feel passionate about. To be the place where I can constantly share the love for the things that I love. Having my blog has led me to reading more books than I ever could have imagined, it led me to discovering new fandoms, making new friends, meeting celebrities that I admire, traveling to new places, and so much more. I came out on this blog. I’ve told my stories on this blog. I’ve divulged my secrets on this blog.

I have no idea what the future of this blog is. Every year that I celebrate its anniversary, I’m blown away that its something that I’ve stuck with that long and now, here we are, at ten years. I love this blog and I love the small community that I’ve created from it. I love the people I’ve met and the adventures that I’ve had and I love that, at the end of every single day, I have this place to come to and I will continue to come to it as long as I can.

Here’s to ten years, guys, and here’s to so many  more! 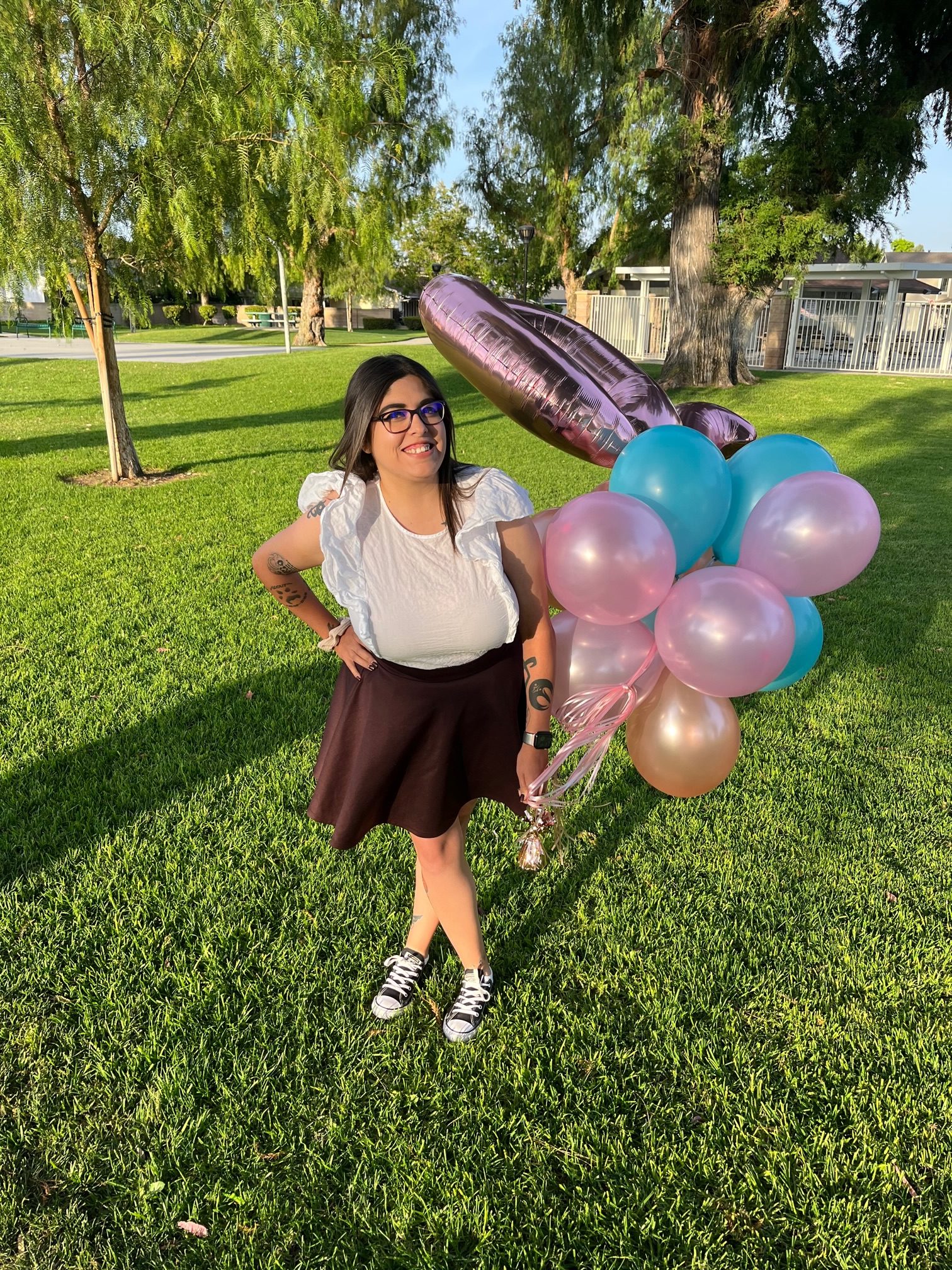