New Yorker Brittany Forgler is everybody’s best friend ― except maybe her own. At 27, her hard-partying ways, chronic underemployment and toxic relationships are catching up with her, but when she stops by a new doctor’s office to try to score some Adderall, she gets slapped with a prescription she never wanted: Get healthy. 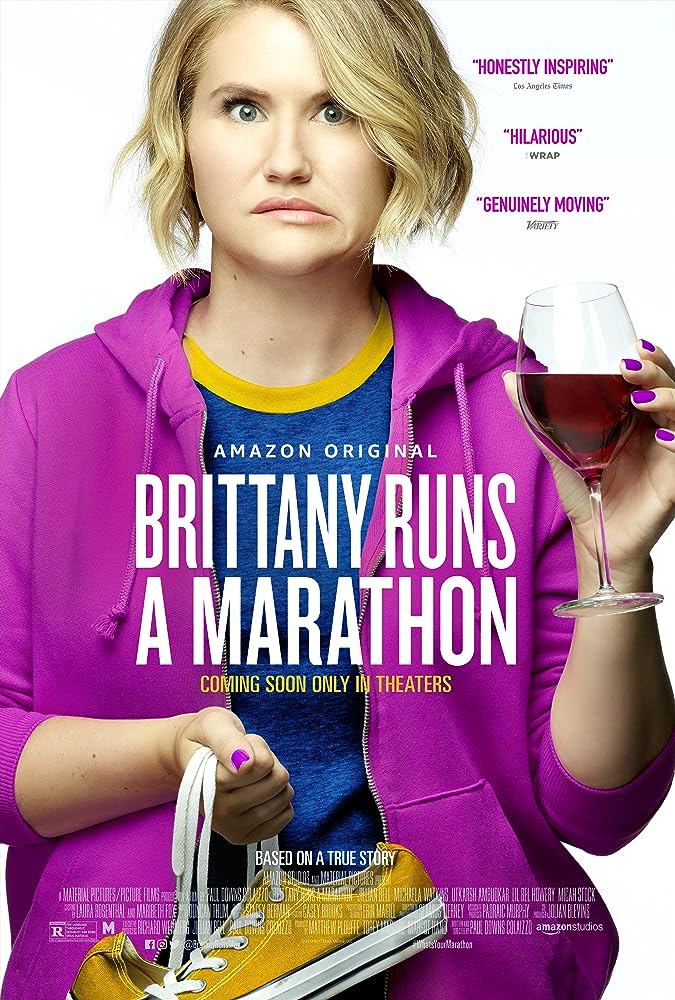 The IMDB synopsis was actually fairly LAME so I stole mine from Wikipedia!

New Yorker Brittany Forgler is everybody’s best friend ― except maybe her own. At 27, her hard-partying ways, chronic underemployment and toxic relationships are catching up with her, but when she stops by a new doctor’s office to try to score some Adderall, she gets slapped with a prescription she never wanted: Get healthy. Too broke for a gym and too proud to ask for help, Brit is at a loss, until her seemingly together neighbor Catherine pushes her to lace up her Converse sneakers and run one sweaty block. The next day, she runs two. And soon, after finishing her first mile, she sets an almost unthinkable goal: running in the New York City Marathon.

For those of you that don’t know, in May of 2018, I was diagnosed with Type 2 diabetes. It was a real wake up call to me to how badly I was treating my body and how unhealthy I had really become. For the past year, I’ve changed my diet and completely gone from inactive to active. One of the things I’ve discovered is that I love to run. I’m not great at it, but I really love it. I just ran my fifth 5K this weekend and just signed up for first ever 8K – I am trying not to panic about that. 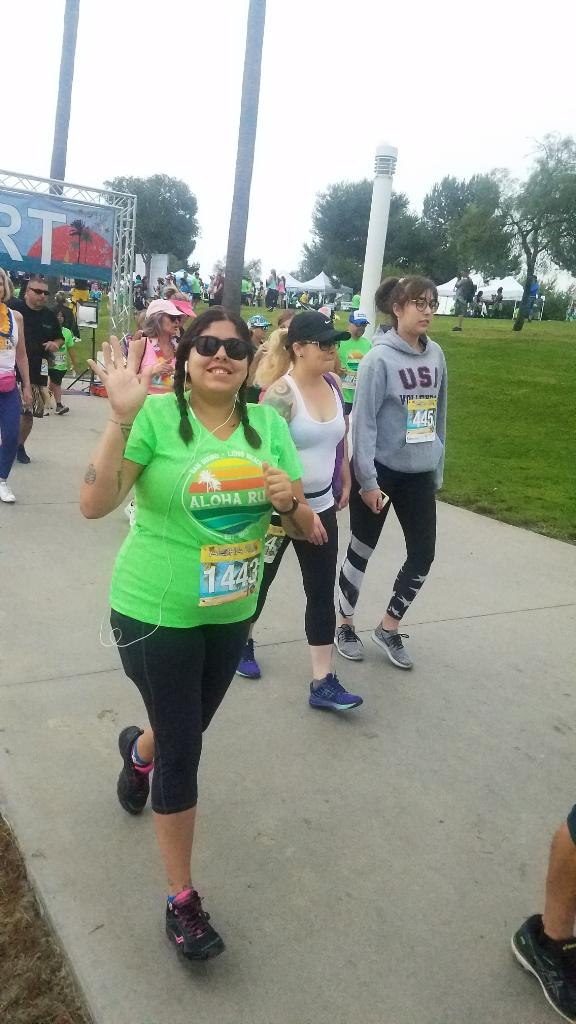 Running has become really important to me and because of that, I really really wanted to see this movie. I honestly discovered this movie existed totally by accident. I was watching YouTube and an ad popped up and normally I would skip it but for some reason, its a mystery, I decided to keep watching it. I’m so glad I did because as soon as I watched the trailer, I felt an instant connection to Brittany. I knew I had to watch this movie. It first came out a few weeks ago, but it was a limited release and the closest was LA. I was gearing up to make that commute LOL when my boyfriend discovered it was being played at a theater near us and we went to see it for date night on Friday.

I absolutely loved every moment of this movie.

First off, its just plain funny. The comedy is so well-timed and so well done and I found myself laughing so much. The entire theater was cracking up. It was such genuine humor – it wasn’t done just for camp or laugh. It wasn’t fart jokes, you know? It was smart and real and familiar humor, the kind of jokes you’d exchange with your friends and the laughter brought you in more and made you love the characters more. It was just so genuinely funny. I honestly hadn’t expected that. Jillian Bell has great comedic timing and really plays Brittany’s self deprecation in a way that still makes you love her, even when she’s struggling to love herself. Its just so very genuine.

I felt so connected to the story the entire time. Realizing that you haven’t been taking care of yourself physically and emotionally and mentally and struggling to pull yourself back up. I’m basically the same age as Brittany and I went through and am still going through the struggles that she goes through. I set goals and failed, I lost weight and then plateaued and then gained weight. I got hurt. I was in a horrible job that I hated and then I quit and was completely broke. I was with Brittany every step of the way of that movie. I remember that first run, I remember that first 5K. It felt so familiar to me, all the good and the bad, of setting goals like this. I cried a few times in the movie because it was emotional, moving and familiar and I felt what she felt.

It was also incredibly inspiring because they really made Brittany real. She set these goals but she fails, she pushes people away, she doesn’t meet her goals in the way she expects. She has to work hard for everything and then work hard again and again and that felt real and genuine and because of that, it was more inspiring. It wasn’t this…once in a lifetime sort of story. It was the every person’s story and I think that’s why I felt so uplifted by it. The picture from above is from a 5K race the next day after seeing the movie and I ran so great, I felt SO good the entire time and I even beat my previous personal record by 8 seconds! It was so inspiring and the entire time I was off from work yesterday, at home, I was thinking – I want to watch that movie again. It was so inspiring and hopeful.

I do think that, however, you don’t necessarily need to have a personal connection to this story to enjoy it. I think I enjoyed it MORE because of my personal connection to it but the theater was full and everyone in there was laughing and enjoying it. My boyfriend loved it. It was genuinely a funny movie and it had a great story and I think that it definitely is a must watch!